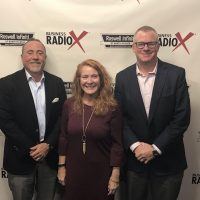 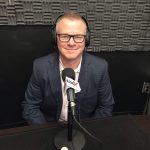 Georgia Power is an electric utility headquartered in Atlanta, GA. It was established as the Georgia Railway and Power Company and began operations in 1902 running streetcars in Atlanta as a successor to the Atlanta Consolidated Street Railway Company.

Georgia Power is the largest of the four electric utilities that are owned and operated by Southern Company. Georgia Power is an investor-owned, tax-paying public utility that serves more than 2.4 million customers in all but four of Georgia’s 159 counties. It employs approximately 7,500 workers throughout the state.

Choate Construction Company is one of the largest general contractors in the Southeast specializing in Preconstruction, Design-Build, LEED Programming / Implementation, and Construction Management services for multiple market sectors. Choate is a 100% employee-owned company and proud to hold an 85% rate of repeat clients. Due to financial strength and depth of expertise Choate’s annual volume has continued to grow, topping $1.2 billion in 2017. Additionally, Choate has received many notable distinctions including being named the 2017 Southeast Contractor of the Year by ENR magazine. Choate’s employees are members of various professional and personal organizations with a strong backbone of charitable involvement. Choate is continually recognized as one of the top corporate fundraisers for the Cystic Fibrosis Foundation having raised over $3 million to date. 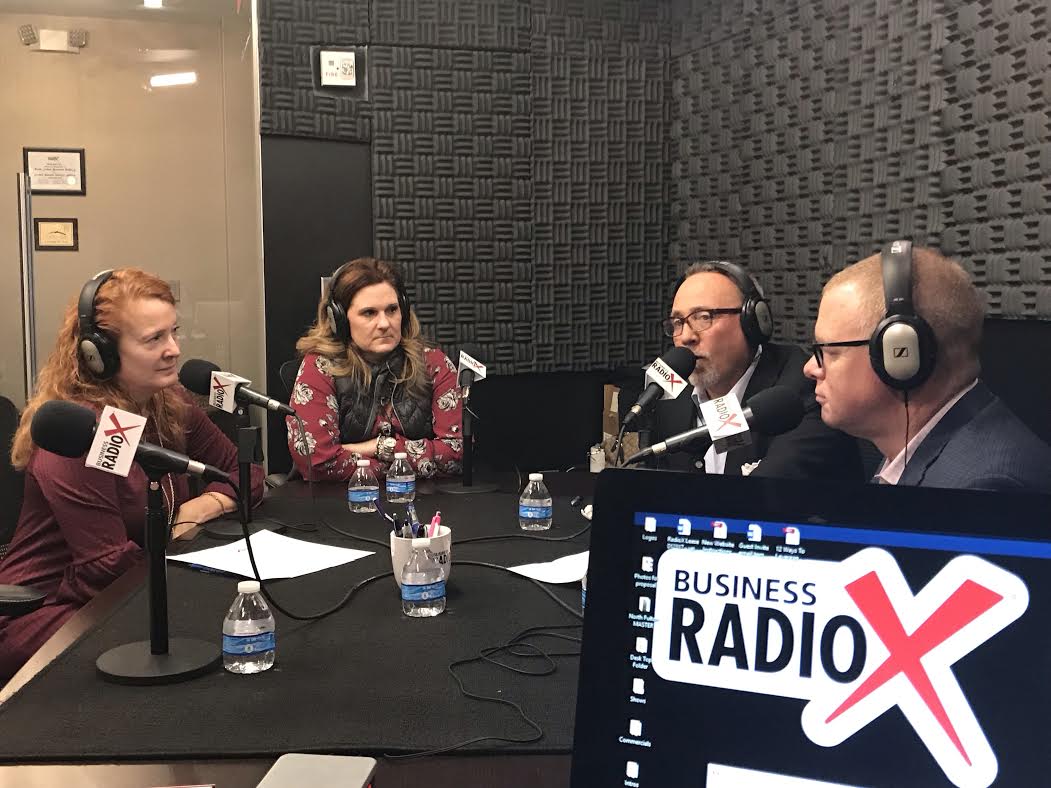 The GNFCC promotes the interests of our members by assuming a leadership role in making North Fulton an excellent place to work, live, play and stay. We provide one voice for all local businesses to influence decision makers, recommend legislation, and protect the valuable resources that make North Fulton a popular place to live.