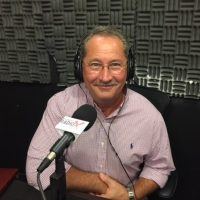 NORTH ATLANTA’S BIZLINK: 2018 Small Business of the Year and 2018 Non-Profit of the YearJohn Ray
Download Audio 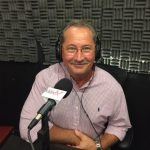 In the fall of 2002, Andy Kadrich started Turf Masters Lawn Care from the basement of his home in the Brookfield subdivision in Roswell, GA. His goal was to create a lawn care business with the resources of a national company, but with a level of service and quality only a family-owned business could provide. Turf Masters now services 35,000 customers through 10 branch locations in four Southeastern states.  In 2018, Turf Masters will achieve 15 million dollars in annual revenue. Andy attributes Turf Masters’ success to his philosophy of honoring customers, honoring employees and always doing the right thing. 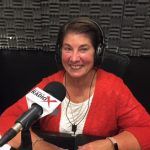 Joan O’Connell joined HomeStretch in August of 2013 after serving as a contracted grant writer through Palmetto Grant Consultants for six months. Joan has an M.S.W. from Georgia State University, 2001 and received a License Master Social Worker from the State of Georgia in 2002 which continues to present. Joan received her B.S. in Social Work from Adelphi University in Garden City, N.Y. In addition to Development Director at HomeStretch, Joan is serving as Operations Officer to provide day to day oversight until a new Executive Director is named.

Joan has over 20 years of experience in grant writing, development, community organization and non-profit administration. She spent eight years as Executive Director of Cobb Community Collaborative, three years as founding director of Cobb Literacy Council, and has served as Program Director with Cobb & Douglas Public Health Department, Outreach Worker in Freeport, N.Y. and foster care worker at St. Christopher’s Home in N.Y. In addition to social work, Joan has a certificate in Risk Management and has served as Risk Manager for Cobb County Public Schools, consultant with Georgia School Boards Association and L.R.F. Risk Management in Great Neck, N.Y., plus insurance claims and brokerage experience. 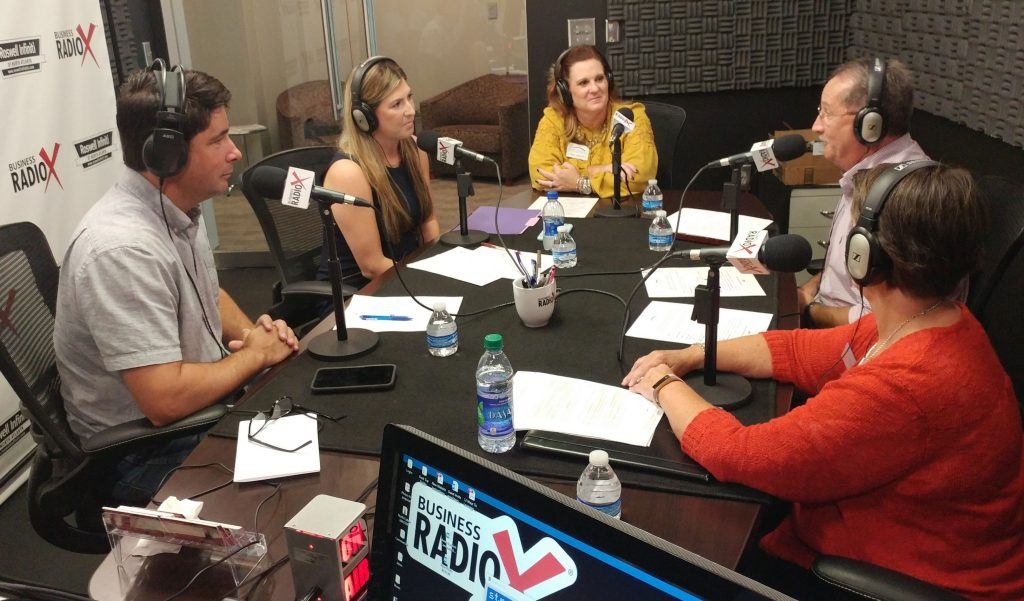