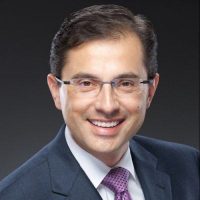 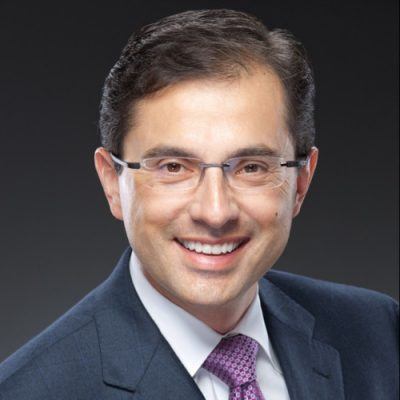 Alfredo Ortiz is the president and CEO of the Job Creators Network, where he has led the defense of small businesses from the onslaught of bad government policies. Alfredo has testified before legislative committees about the impact of taxation and regulation on small business growth, and speaks frequently to business organizations across the nation about the need for job creators to seize responsibility for defending free enterprise.

He has been widely published in major media outlets, including The Wall Street Journal, USA Today, CNBC, The Hill, and U.S. News & World Report and is a frequent guest on cable news networks and national radio talk shows, including CNN, Fox News, Sean Hannity, Hugh Hewitt, Mike Gallagher, and the Dennis Prager Show. He is an advisory board member for Littler’s Workplace Policy Institute.

Ortiz was instrumental in helping pass the historic tax cuts bill of 2017. Working with former Speaker of the House, Newt Gingrich, Ortiz focused and directed JCN’s grassroots and business community to support Congressional leadership and include small business owners in the tax cut bill. JCN sent more than 550,000 emails to Congress and ran a multi-million dollar media campaign to support the bill.

Prior to joining JCN, Alfredo was marketing and corporate strategy consultant, working for a variety of Fortune 500 companies. Alfredo received his MBA at the University of Michigan and graduated from Pomona College with a bachelor’s degree in Economics.

Born to immigrant parents in Southern California, Alfredo saw first-hand the importance of job creation and economic opportunity, as his parents fought for their piece of the American Dream.  Now he is grateful for the opportunity to lead an organization that can serve as advocates for the nearly 30 million small business owners in this country that are also fighting for their American Dream, and the nearly 60 million employees that are dependent on the success of these small business owners.