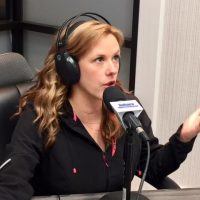 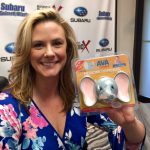 Tiffany’s success story began when she was a nanny to a little boy with Down’s syndrome who was terrified of “medicine time”. To help alleviate his fear, she constructed an animal made of fabric, sponges, a store bought medicine dropper, and a recordable sound chip from a greeting card – and Ava the Elephant was born. Knowing that she would need to find a way to produce her invention, Tiffany began searching the internet and found a casting call on Craigslist that said: “Do you have the next million dollar idea but don’t have the funding to make it happen?” She immediately applied for the casting and was invited to be on the first-ever episode of Shark Tank. 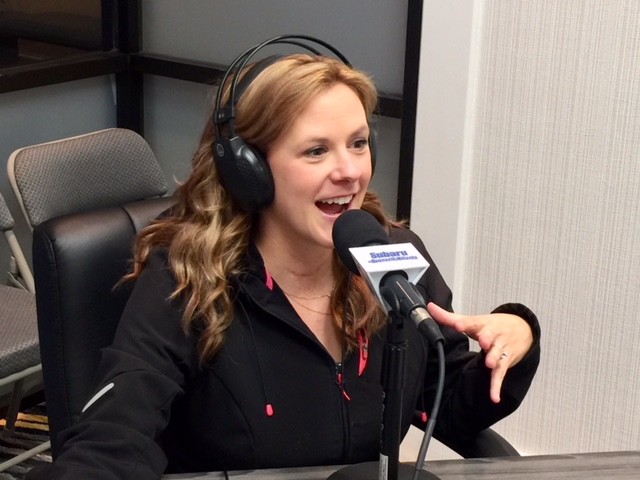