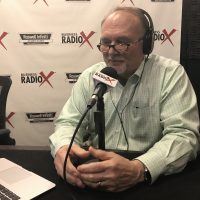 The Keto Diet has grown significantly in popularity over the last couple of years. Is it effective? More important, is it safe? Dr. Jim Morrow calls it “the worse diet ever devised by man.” He offers reasons for this opinion, talks about his own struggles with weight, and offers recommendations.

What is a Diet? 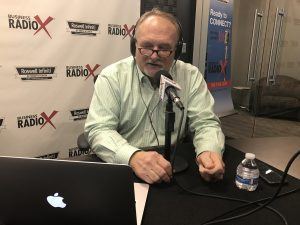