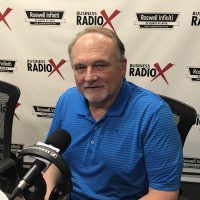 As Harmful as Typical Cigarettes?

Thinking about vaping? Think before you start! (Before you buy even that first device.) 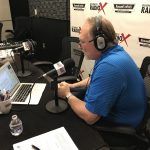