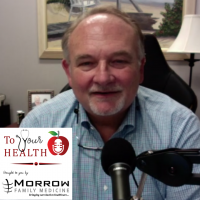 What Your Genes Say About Your Cancer Risk – Episode 43, To Your Health With Dr. Jim MorrowJohn Ray
Download Audio 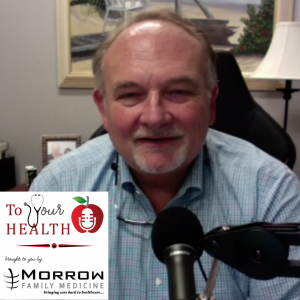 What Your Genes Say About Your Cancer Risk – Episode 43, To Your Health With Dr. Jim Morrow

On this episode of “To Your Health,” Dr. Jim Morrow discusses what your genes say about your cancer risk, particularly breast cancer. He explains the genes found to impact chances of developing breast cancer as well as genetic testing. In addition, Dr. Morrow explains the difference between isolation and quarantine when it comes to Covid-19.  “To Your Health” is brought to you by Morrow Family Medicine, which brings the CARE back to healthcare.

The complete show archive of “To Your Health with Dr. Jim Morrow” addresses a wide range of health and wellness topics, and can be found at www.toyourhealthradio.com.

What Your Genes Say About Your Cancer Risk

What Is A Gene?

Who Should Be Tested For BRCA?

How To Get BRCA Genetic Testing

What To Do If You’ve Tested Positive

What Your Genes Say About Your Cancer Risk