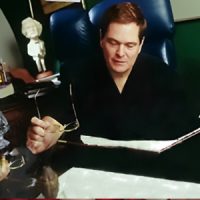 About the author: Kenneth James Moore

Kenneth James Moore was born in 1949 in Tacoma, Washington. He graduated from Arizona State University and continued his education as a graduate student at Georgetown University. Political science and international relations were his calling. 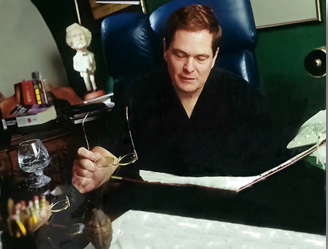 Mentored by a former professor who was a Cold War counter-intelligence officer, Ken spent a year long stint as a volunteer alongside Admiral Bobby Inman, the Director of the National Security Agency during its reconstruction phase.

Ken and his wife Patricia moved to Southern California, where Ken worked at Beverly Hills Securities as a commercial loan officer. He quickly moved to the investment banking side of the house and was able to retire at 45.

In 1994, Ken was the victim of a horrific automobile accident. Rehabilitation consumed every moment of the next four years as he relearned how to talk, walk, and swallow solid foods.

Ken was haunted by a promise he had made to his mother at age eight, pledging to unravel the mystery behind the disappearance of her youngest brother during WWII, Lt. Billy Weber, a B-29 Bomber pilot. His journey to the Pacific theater lead him to write the books The Hunt for the Life of Riley and Pieces of Wood. Learn more about Ken at kennethjamesmoore.com. Watch the book trailer here: https://bit.ly/BookTrailerPiecesOfWood 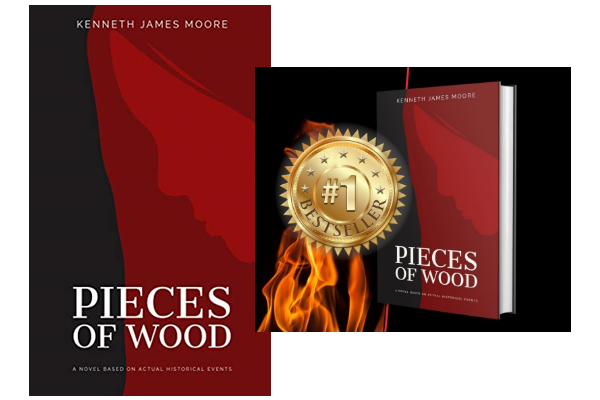