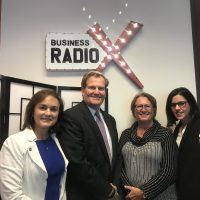 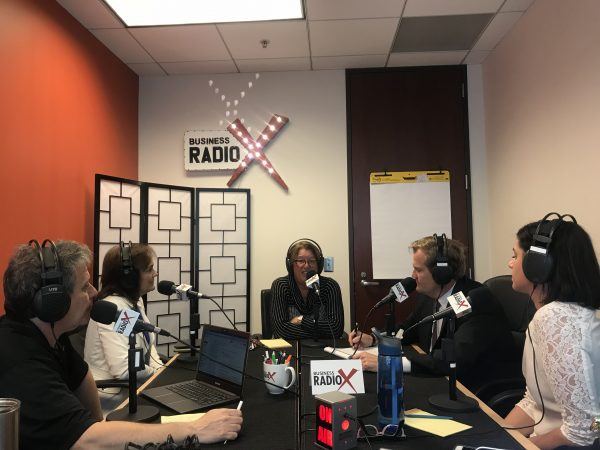 Sheryl J. Cherico is CEO/COO, and Owner of Tier3MD.  Sheryl’s career began in 1979 and is considered one of the top healthcare IT consultants in the country.   In Western New York, she started out  in medical billing, AR collections, and practice workflow for a Thoracic surgery group, and moved into software support for Medical Manager.  From there she moved to Georgia in 1998 and was involved in the Y2K upgrades for the network division of Blue Cross and Blue Shield of Georgia.  For those efforts, she was one of the recipients of the President’s Award at BCBS of GA. In 2000 Sheryl travelled the country installing digital cardiac cath lab systems, at places like DePaul in St. Louis, Baylor University in Texas, as well as hospitals in Chicago, Nebraska, New York, Texas, California and Georgia. This groundbreaking technology allowed patients to take their cardiac catheterization diagnostic test on a CD to bring to specialists to help reduce heart attacks, unblock arteries, and perform coronary artery bypass surgery with more knowledge than just the diagnostic reporting.

In 2001 she became the IT Director for the Atlanta Cardiology Group, one of the largest cardiology groups in the Southeast.  In 2005, Sheryl and Steve Platnick decided to form their own IT company, and began with Atlanta Cardiology as their cornerstone client. In 2016, Steve retired and Sheryl purchased the company as 100% owner.  Sheryl is on the Board of Directors for the Georgia Breast Cancer Coalition Fund, and is also a Board member of Lifeline Animal Project. Sheryl is also a 4 time Woman of the Year Nominee for Women in Technology (WIT). Follow Tier3MD on LinkedIn, Twitter and Facebook.

Becky Snider is a results-driven, high performing leader with extensive management experience in the retail and corporate arena. She is respected for her integrity, collaborative approach and tireless work ethic to “get things done.” In her current role, Becky helped define and ultimately led the construction, opening, and full operations for the new Mizuno Experience Center in The Battery at SunTrust Park. As a Mizuno executive stated, Becky “made the seemingly impossible, possible,” steering the initiative from concept to reality in only four months. Her close partnership with Mizuno leadership, executives from the Atlanta Braves, The Battery, Cobb County and retail design, construction and architect firms led to a highly successful opening as well as thriving continuing operations.

Becky’s business acumen spans her career beginning as founder/owner of her own successful sporting goods’ stores.   Her “boots-on-the-ground” experience allows her to lead transformation efforts when a company needs to translate good ideas into successful growth and revenue-producing operations. A proven executive leader, Becky’s expertise extends into operations, merchandising, customer service, hiring, sales, and promotions.  Her detailed approach, along with her engaging relationship-building style allows her to make things happen in a way that few leaders can replicate.  Follow Mizuno on Twitter and Facebook.

Kristen Hughes joined the Marshall Jones team in 2016. She holds a counseling degree from SUNY Alfred and holds over a decade of experience in client relations. She is currently focused on achieving her Master’s in Business. Kristen is responsible for strategic office management, marketing, and business development programs at Marshall Jones. Kristen’s main focus has always been to empower and motivate teams to improve the overall success of the company she works with and create sustainability within companies. She is also a licensed Life, Health, and Long term care producer.

Kristen enjoys spending time with her friends and family. She enjoys cooking and traveling. She is also a car enthusiast and enjoys rebuilding and racing classics with her father. Follow Marshal Jones on LinkedIn.

Corey Rieck is the President and Founder of The Long Term Care Planning Group, a firm that specializes in delivering Long Term Care education and coverage to companies, high net worth individuals and large organizations. Since 2001, Corey has devoted his career to Long Term Care as a result of multiple personal experiences.  A neutral provider of Long Term Care Solutions since 2001, Corey brings a unique and comprehensive consultative perspective to this issue.  Since 2003, part of his commitment to the Long Term Care Industry includes his having trained over 3,500 advisors from San Francisco to Wall Street on how to properly position Long Term Care to clients through the CLTC organization.  (www.ltc-cltc.com)  Additionally, he has authored dozens of published industry articles on Long Term Care and has assisted many of the nation’s leading LTC carriers on operational and educational matters.