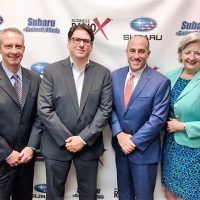 This episode of “Wealth Matters” includes a roundtable discussion about how Georgia residents can address income tax issues when relocating to states that don’t have income tax. Special guests include attorney Richard Litwin and CPA Brian Enlow. Hosted by Robert Port and Millie Baumbusch of Gaslowitz Frankel LLC. 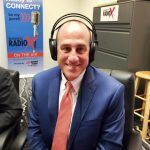 Richard C. Litwin is an Atlanta attorney, who specializes in state and local taxation and tax disputes, including sales and use tax, multistate corporate income tax, personal income tax, state residency, employment tax and property tax matters. Mr. Litwin is a Georgia Super Lawyer and has been listed in The Top 100 (lawyers in Georgia). He is also listed in U.S. News and World Report’s The Best Lawyers in America, for (1) Litigation and Controversy – Tax and (2) Tax Law; Georgia’s Top-Rated Lawyers (publication of The Atlanta Journal-Constitution, The Wall Street Journal and The Daily Report) and Mr. Litwin has also been voted as one of the state’s top attorneys in Georgia Trend Magazine’s Legal Elite, in Taxes/Estates/Trusts. Mr. Litwin is Co-Moderator of the Georgia Department of Revenue Attorney Liaison Committee, which meets twice each year.

Prior to forming his current firm, Mr. Litwin was a partner at an Atlanta law firm.  Mr. Litwin was also an Assistant Attorney General in the Tax Section of the Georgia Attorney General’s Office and worked in the Tax Department at the Atlanta office of an international accounting firm. Mr. Litwin speaks frequently on various tax topics, at national and state bar seminars and at seminars sponsored by the Georgia Society of CPAs.  Mr. Litwin has also published articles on various aspects of taxation, including “The Georgia Tax Tribunal Act of 2012,” an article that he co-authored and that was published in the December 2012 edition of The Georgia Bar Journal.  Mr. Litwin serves as a volunteer tax lawyer with Pro Bono Partnership of Atlanta.  He also serves, by appointment by the Georgia Supreme Court, as on the State Bar of Georgia’s Standing Committee on the Unlicensed Practice of Law. 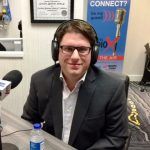 Brian Enlow is a CPA in Warren Averett’s tax division and is a member of the firm’s Entrepreneurial Leadership Roundtable. For over 15 years, Brian has served as a trusted advisor to multi-state businesses and their owners, focusing on the manufacturing and distribution, real estate, and service industries. He has helped these clients in all stages, from business formation to successful exits, including sales to private equity funds and ESOPs. Brian resides in Atlanta with his wife and twin 3 year old sons.

To watch the video of this show, CLICK HERE.

If you would like to watch past episodes of “Wealth Matters”, please visit their You Tube Channel. 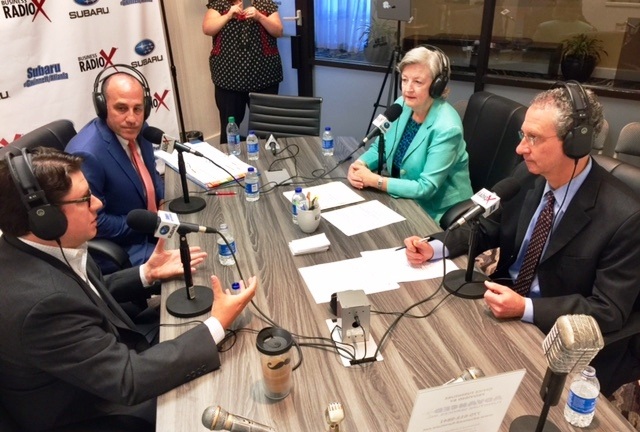