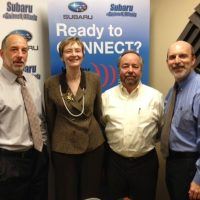 On this episode of “Wealth Matters”, hosts Craig Frankel and Adam Gaslowitz discuss how to anticipate and avoid issues at the “administrative” stage of estate planning with their guests Ronnie Genser and Jeff Scroggin. 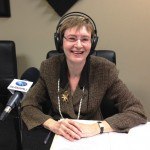 Prior to founding Bereavement Navigators in 2012, Ronnie Genser’s professional background included over 25 years in international and domestic sales, marketing, training, and consulting. In addition to her sales and marketing career, from 2006-2008 Ronnie served on the Board of Directors of the Lewy Body Dementia Association. As a board member and subsequent volunteer, over a five-year period (2006-2011) she created the organization’s support group network of almost 100 support groups, which spanned 36 states and the province of Ontario, Canada. This support group network continues to provide families and care givers the resources to cope with the life changes wrought by Lewy Body Dementia, an incurable, progressive disease that currently ravages 1.3 million Americans.

Ronnie’s successful career path took an unexpected turn after the sudden death of her husband, Dr. Sandy Weinberg, an Associate Professor of Healthcare Management at Clayton State University, as well as an internationally-renowned FDA Regulatory Affairs consultant to the pharmaceutical, medical device, and biologics industries. He died unexpectedly on October 8, 2011 at age 61, after complications from a heart attack, having spent two days in the ICU at Northside Hospital in Atlanta and seven days in the cardio-vascular ICU at St. Joseph’s Hospital.

The things Ronnie learned about what she needed to do after Sandy’s death including how to organize the numerous and unexpected tasks, the resources she found, and the tips she learned, she now shares in her work as a Bereavement Navigator with other widows, widowers, adult children, and other relatives who have lost a loved one, in hopes that her knowledge will make this process and the journey ahead easier for them.

Because Ronnie’s experience also taught her that being well-prepared before a death is one of the greatest gifts you can give a loved one, she also works with healthy couples and individuals to prepare, or in some cases better prepare, their affairs before their own deaths. As a result, Bereavement Navigators offers them and their loved ones the priceless gift of peace-of-mind, knowing the potentially myriad tasks their loved ones will face after their death will be much easier, less time-consuming, and most importantly, less stressful. 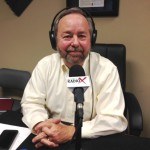 Jeff Scroggin has practiced as a business, tax and estate planning attorney in Atlanta for 36 years. His practice Scroggin & Company, P.C. is devoted to tax planning, estate planning, business representations, business succession and sales of businesses and properties. He is co-creator of the “Family Incentive Trust” and creator of the “The Family Love Letter.” Jeff practices out of an 1883 house in the historic district of Roswell, Georgia. The building contains one of the largest collections of tax memorabilia in the US. The tax collection was featured in a front page article in the Wall Street Journal on April 15, 2015. Jeff is known for his ability to convert complex, technical information into practical, useable forms. He also hopes he is not as pompous as this bio would seem to indicate.

Jeff is the author of over 250 published articles and columns. He was a columnist for Advisor Today Magazine (1997-2010) and a contributing writer to National Underwriter. He has written three books and was recognized by the CFP Board of Examiners for writing one of the best planning articles for the year 2000. His website has been recommended by the Journal of Accountancy for estate planning purposes.

Jeff is a frequent speaker on business, tax and estate planning issues. He has been married for 37 years to Lynn Geiger Scroggin and has three children. His oldest son is a professional blacksmith, his daughter works as a charitable event planner & fundraiser and his youngest son is an Iraq war veteran.

If you would like to listen to past episodes of “Wealth Matters’, please visit their You Tube Channel. 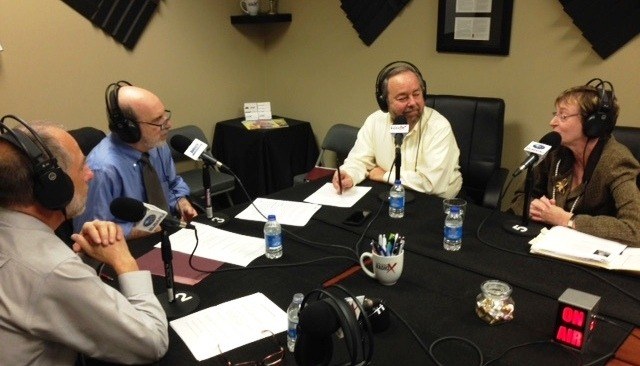