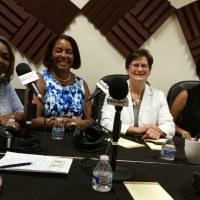 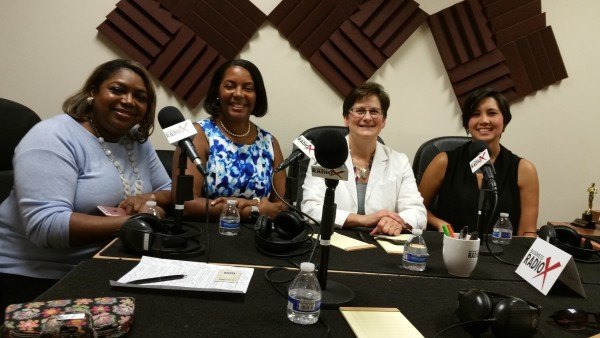 Sandy received her undergraduate degree from St. John’s University in New York, and a Master of Business Administration from Sacred Heart University in Connecticut. She serves on the board of several non-profits, including Kiwanis Club of Atlanta. Sandy resides in Marietta, Georgia with her husband, Cliff and son, Soloman. Connect with WIT on Twitter, and follow Sandy on Twitter and  LinkedIn.

Tina Frausto is SVP – Business Design and Transformation at Equifax. Connect with her on LinkedIn.

Ruth Manlapas is Vice President, Core System Engineering at Equifax. Connect with her on LinkedIn.