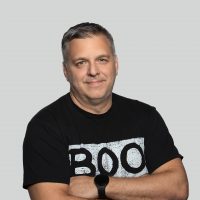 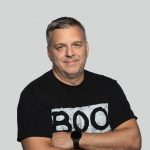 Lou has been in the benefits arena for 30 years and he’s seen it all. The displacement of indemnity plans by Managed Care, Community Rating, The Affordable Care Act and the deterioration of employer-sponsored health plans. But things are looking up and a healthcare revolution is underway!

Lou is proud to be among the first 150 advisors accepted into Health Rosetta; an eco-system of forward-thinking advisors and solution partners that share his passion for helping people and businesses customize health plans that enhance benefits, improve outcomes and reduce costs.

Lou is also involved with Aspirational Healthcare, the Talent Champions Council, and is a Forbes Business Council member.

Lou is the innovator behind BritePath, the benefit strategy that flattens the curve on health insurance costs. BritePath helps benefit decision-makers reset their expectations with advanced analytics & insights that make them and their members more informed health care consumers capable of changing the trajectory of the cost and quality of their employer-sponsored health insurance plan. Pay More, Get Less is replaced by a High-Performance Health Care Plan that allows them to finally start Winning.

Connect with Louis on LinkedIn.