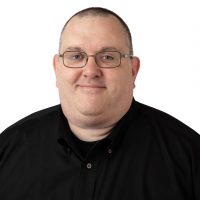 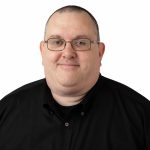 Jeff De Cagna FRSA FASAE, executive advisor for Foresight First LLC in Reston, Virginia, is an association contrarian, foresight practitioner, governing designer, stakeholder/successor advocate, and stewardship catalyst. In his work, Jeff advises association and non-profit boards on how they can navigate an irrevocably-altered world and shape a better and different future.

A graduate of the Johns Hopkins and Harvard universities, Jeff has continued his learning with the future at the MIT Sloan School of Management, Oxford University, Harvard Business School, the University of Virginia’s Darden School of Business, and the Institute for the Future. Jeff is the 32nd recipient of ASAE’s Academy of Leaders Award, the association’s highest individual honor given to consultants or industry partners in recognition of their support of ASAE and the association community.

Connect with Jeff on LinkedIn.