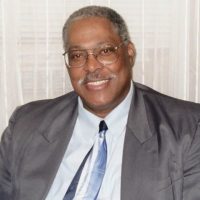 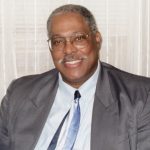 He has been in the Insurance Business for 45+ years. He is a Service Disabled Veteran Owned Business (Air Force). They pivoted to PPE Equipment when the Covid-19 Virus came and now that it is abating we are getting back to our Core Values and seeing the need to provide assistance to Ride Share Drivers.

Connect with Felton on LinkedIn.