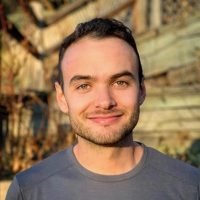 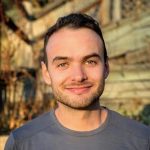 Turner Wyatt is the co-founder of four award-winning sustainable food organizations: Denver Food Rescue, Bondadosa, Fresh Food Connect, and Upcycled Food Association. He was named one of the Top 20 Emerging Leaders in Food and Ag, and the waste industry’s 40 under 40 award.

He is a Fink Fellow and was chosen by the Mayor of Denver, Colorado to serve on the City’s Sustainable Food Policy Council. Turner currently serves as the CEO of Upcycled Food Association.

Connect with Turner on LinkedIn.