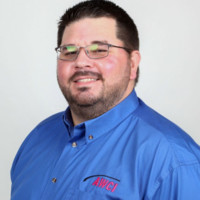 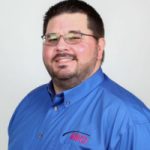 Chris Williams, CAE serves as the Executive Director of the Voluntary Protection Program Participants’ Association (VPPPA), a 501[c](3) association representing participants and stakeholders in OSHA’s Voluntary Protection Program. Chris has served as an association leader for more than 20 years, leading membership growth, program development, and safety & health for a variety of organizations.