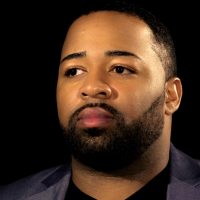 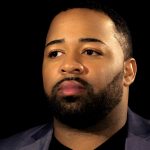 Taylor Ri’chard is an executive producer and film director based in Atlanta. He is the talented creative force at 3rd Fathom Films.

Starting as an Associate Producer on the Academy Award-winning HBO Documentary “Murder on a Sunday Morning”, he has established himself with his first feature film The Final Project.

As a Writer/Director at 3rd Fathom, Taylor juggles multiple productions and is currently celebrating the release of his second feature film Hallowed Be Thy Name.