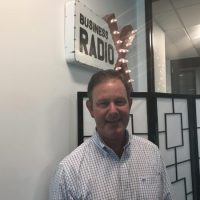 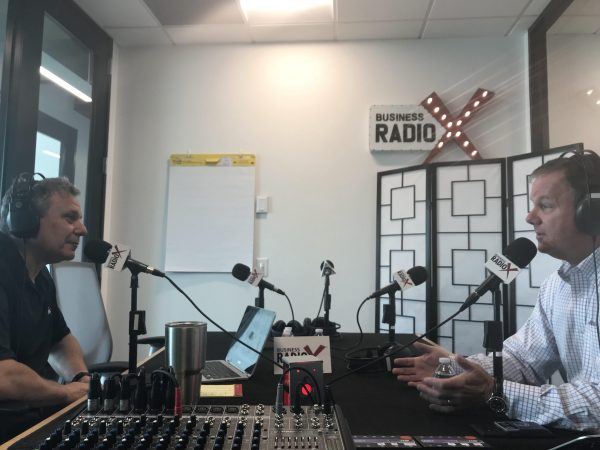 David H. King, President & CEO of Alexander Haas, has lived in Atlanta nearly 35 years and been in the field of nonprofit development for more than 30 years. In his 27 years at Alexander Haas, David has provided counsel to hundreds of organizations in the areas of higher education, independent schools, hospitals, conservation, human services, churches and faith-based organizations. Prior to joining the Firm, he served as Atlanta Assistant Area Development Director for the United Negro College Fund and was responsible for the annual UNCF Atlanta Corporate Campaign. David began his career at the fundraising consulting firms Haas Coxe & Alexander and Coxe & Associates, prior to leaving to founded the development office at the Atlanta Union Mission where he served as Director of Development. David is on the Board of the Georgia Council on Economic Education and serves on their Development Committee. He is past President of the Board of the Greater Atlanta Chapter of the Association of Fundraising Professionals, which he also served as Vice President for Administration and Finance and Chair of the Michael C. Carlos Endowment Committee. He currently serves as Immediate Past Chair of the Giving Institute: Leading Counsel to Nonprofits and is on the Board of the Giving USA Foundation. A frequent presenter and lecturer, David has authored articles featured in Buckhead Living magazine, The Chronicle of Philanthropy and Forbes, as well as contributing information for two books: Black Tie Optional and the Essential Principles for Successful Fund Raising.