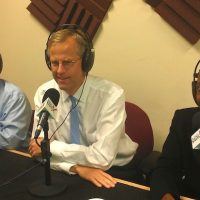 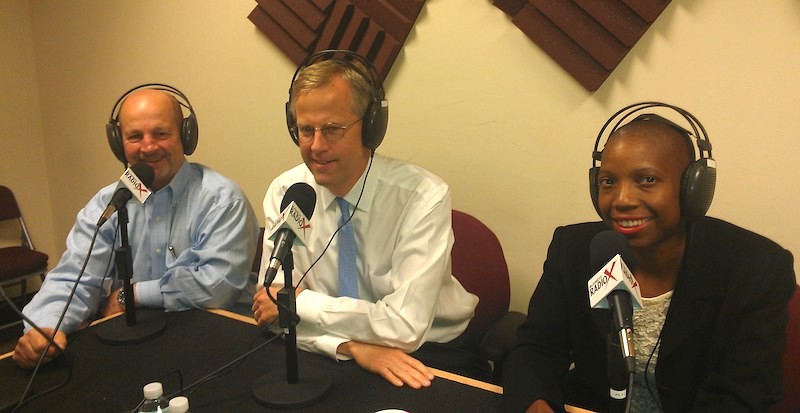 Warren King hails from Wisconsin and spent over 35 years with the British Petroleum/Amoco Oil Company. He has held CEO and Sr. Global Management positions for BP/Amoco and has lived in Singapore and Hong Kong. He is currently a Group Chair for Vistage International, a company focused on establishing peer advisory boards for CEOs, Business Owners, and Sr. Executives. These boards are private, confidential, collaborative groups of non-competing business leaders. Warren is an engineer from the University of Wisconsin, holds an MBA from the Kellogg School at Northwestern University and currently lives on Lake Lanier in Dawsonville, GA. He also teaches International Business at the University of North Georgia.

Mr. Coffin is the Executive Vice President and Banking Group Executive of Atlantic Capital Bank. He oversees the bank’s corporate and private banking divisions. Mr. Coffin’s background includes commercial, capital markets and corporate banking experience. Before co-founding Atlantic Capital Bank, he spent ten years at Wachovia Bank, most recently in the position of Senior Vice President and Atlanta Commercial Banking Team Leader. Prior to this role, he was the Head of the Business Services Corporate Banking Group following Wachovia’s merger with First Union. Prior to joining Wachovia in 1996, Mr. Coffin worked in New York in the Media and Telecommunications Group at Manufacturers Hanover Trust Company, Chemical Bank and Chase Manhattan Bank (through these two mergers).

Mr. Coffin earned a Bachelor of Arts degree in English from Dartmouth College. He received a Master of Business Administration from Columbia University Graduate School of Business, with a Finance and International Business concentration.