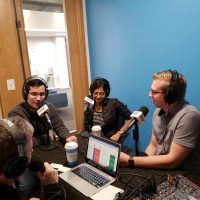 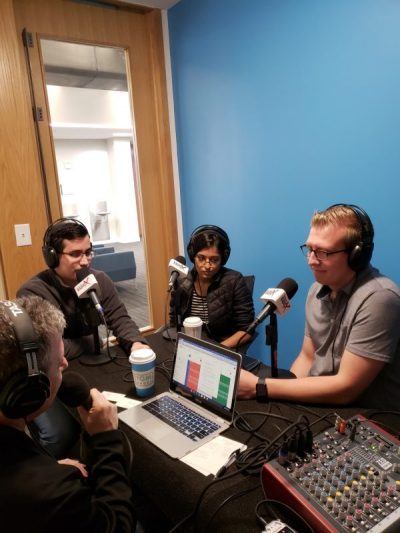 Andrew Gowasack is the CEO and a co-founder of TrustStamp. His primary focus is seeking out and building the strategic partnerships needed to open new identity-related markets around the world. As the CEO of Trust Stamp, Andrew has participated in a number of the leading accelerator programs in the U.S. and overseas and built relationships with some of the world’s largest financial institutions. Andrew is an accomplished public speaker who can regularly be found addressing leaders in both financial services and real estate. Andrew received a BA in both Finance and Economics from Benedictine College and began his career in financial services with a focus on sales and marketing prior to co-founding Trust Stamp. Andrew is actively committed to ongoing learning, studying at world-class institutions such as the Harvard Business School and the MIT Sloan School of Management.

Charu Thomas is an entrepreneur and internationally published wearable computing researcher. She collaborates with the inventor of Google Glass, Thad Starner, and has developed her own wearable computers. Her company, Oculogx, has worked with clients like Newell Brands and is participating in an accelerator partnered with Walmart.

Zachary Aten is a Co-Founder and the CEO of Grassroots Labs. He has worked in digital health for over 8 years and has a passion to solve cost and access problems in health care. Zachary is a software developer and got his B.S Economics from Georgia Tech in 2010.