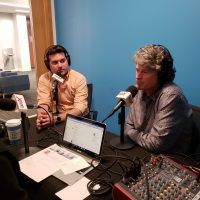 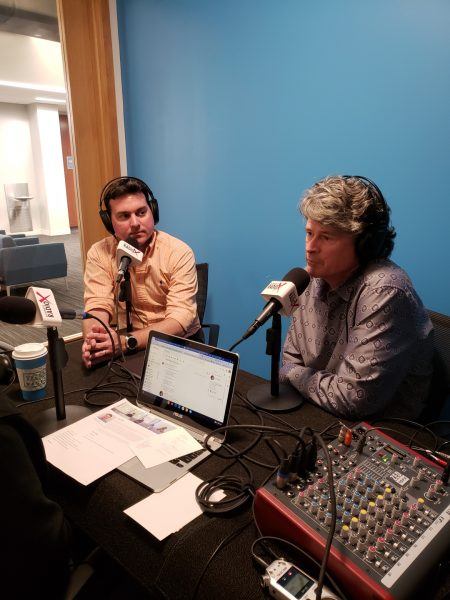 Bill Hogan has always had a strong interest in technology and business, an interest that led to his obtaining his bachelor’s degree in applied physics from Georgia Tech and an MBA from Harvard Business School. Early in his career, Bill ran the European operations of a U.S.-based music services business. Stationed in London for three years, he created a pan-European satellite distribution network using cutting-edge MCPC technology.  This new technology changed the industry paradigm for delivering music to customers. In 2000, he co-founded a technology-based startup called EGT, an ATDC company. EGT was focused on building products to improve the bandwidth efficiency of transmitting video over various networks. The company raised more than $30 million in venture capital, developed the first software-based video encoder for the cable television industry and generated more than $12 million per year in annual revenue.

Ben Andrews oversees the ATDC @ initiative, which takes the incubator’s education, resources, and programming to various cities across the state. He will work with ATDC’s catalysts in current ATDC @cities, which include Athens, Augusta, Peachtree Corners, and Savannah. He joined ATDC in 2017 as community engagement coordinator, where he managed relationships with the incubator’s sponsors and external partners. Ben began his career working for the Community and Economic Development Department for the city of Americus. While working for the city, he earned his MBA from Georgia Southwestern State University. In 2013 he was promoted to department director, becoming the youngest senior staff member in the city’s modern history. In that position, he oversaw a variety of boards and authorities, and worked with recruiting, retaining, and assisting small businesses. He was regularly invited to speak at various conferences about the work he and his team accomplished in Americus. In 2016 he returned to Atlanta to work for the American Cancer Society in the role of Senior Market Manager for Community Engagement. There he worked with various verticals within the Atlanta market, ranging from fundraising to mission delivery. He received a bachelor’s in business management from the Georgia Institute of Technology’s Scheller College of Business.