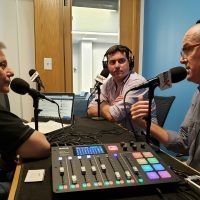 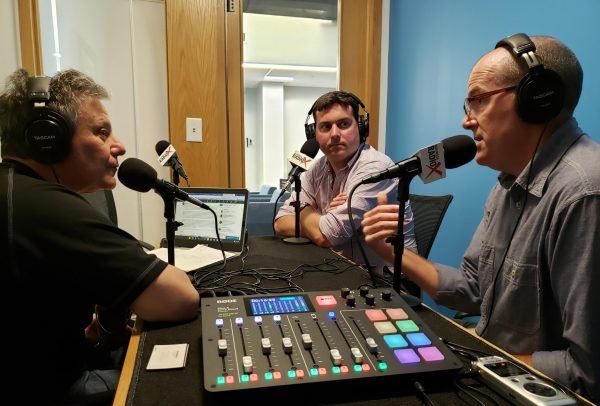 Statewide Program Manager Ben Andrews joined ATDC as Community Engagement Coordinator in the fall of 2017. After graduating from the Georgia Institute of Technology’s Scheller College of Business in 2009, Ben began his career working for the Community and Economic Development Department for the city of Americus. While working for the city, he earned his MBA from Georgia Southwestern State University.

In 2013 he was promoted to department director, becoming the youngest senior staff member in the city’s modern history. Ben oversaw a variety of boards and authorities, and worked with recruiting, retaining, and assisting small businesses. He was regularly invited to speak at various conferences about the work being accomplished by him and his team in Americus.

In 2016 he returned to Atlanta to work for the American Cancer Society in the role of Senior Market Manager for Community Engagement. There he worked with various verticals within the Atlanta market, ranging from fundraising to mission delivery.

Outside of work Ben is active in his community. He has served as a board member for several non-profit organizations and has worked to address issues ranging from affordable housing and cyclist and pedestrian safety, to improving childhood literacy. He has managed capital campaigns for various charitable organizations.

Currently, he is a board member of GeorgiaForward, a non-partisan think tank focused on policy issues across the state. He also is chairman of alumni engagement for GeorgiaForward’s Young Gamechanger program. In September 2014, Rural Leader Magazine named him one of the top four selections for its inaugural “40 Under 40” publication.

Connect with Ben on LinkedIn.

Radford Harrell is the new ATDC Startup Catalysts in Savannah, Georgia. In that role, he will manage the ATDC @ Savannah programming and work with entrepreneurs looking to build technology companies and product-based startups in the greater Savannah region.

Harrell is a serial entrepreneur. His most recent venture was as CEO of TalentSoup.com. After serving in the U.S. Navy, Harrell earned a bachelor’s degree in industrial design from Auburn University, where he was a Dean’s List graduate. He relocated to Savannah from Atlanta in 2009, and has been active with the Creative Coast in Savannah ever since.

Connect with Radford on LinkedIn.