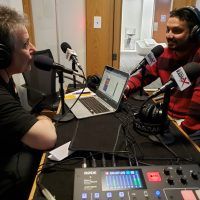 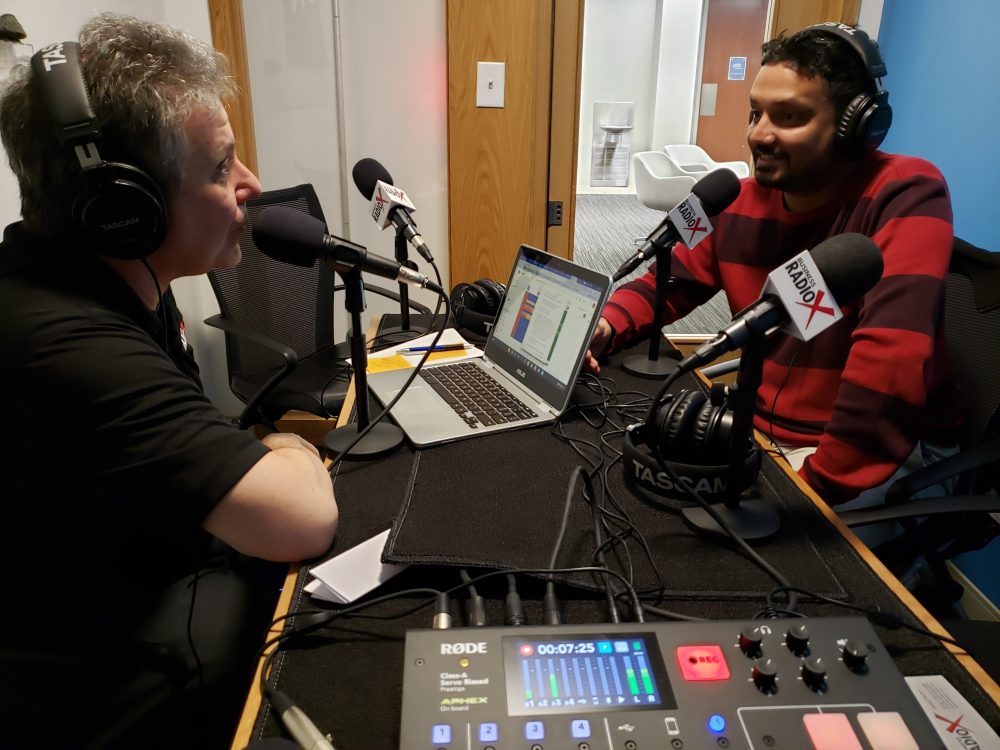 Adwait Joshi is the founder and Chief Seer at DataSeers. He has been successfully helping his customers Taming the Data Demon giving them working solutions tailored to their needs.

Adwait was not only a straight-A student in school but was always interested in business opportunities. When he was 15 years old, he won a scholarship and learned C++. This exposure encouraged him to start his first company at the age of 15, AD’s Computers, which was extremely profitable and paved a path for Adwait’s future.

While at University at Buffalo, Adwait’s thesis on Visualization Techniques for Anthropometric Data made the concept of Universal Design easy and became a very important part of UB’s research for the next 10+ years.

Adwait’s IT career in the US began with Fisher Price where he spent his summer creating tools for mechanical engineers to speed up the design of toys and he was successful in automating a lot of trivial tasks. He then went on to work at Intel where he was given a challenge that had not been solved before, migrating a 3D visualization software to a 64-bit architecture. He not only took that challenge but tenuously worked towards finishing the project and won an award for doing it 4 weeks ahead of schedule.

For more than a decade now, Adwait has been working with various verticals solving their Data problems. He has tremendous expertise in Big Data and analytics. After a successful exit in 2016, he is back in the startup mode.

His latest venture DataSeers, is a startup focused on RegTech and helping FinTech companies with Reconciliation, Compliance, Fraud, and Analytics. The product he has engineered, FinanSeer, has been so majorly successful that within the first year the company was already profitable and winning awards.