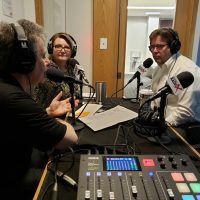 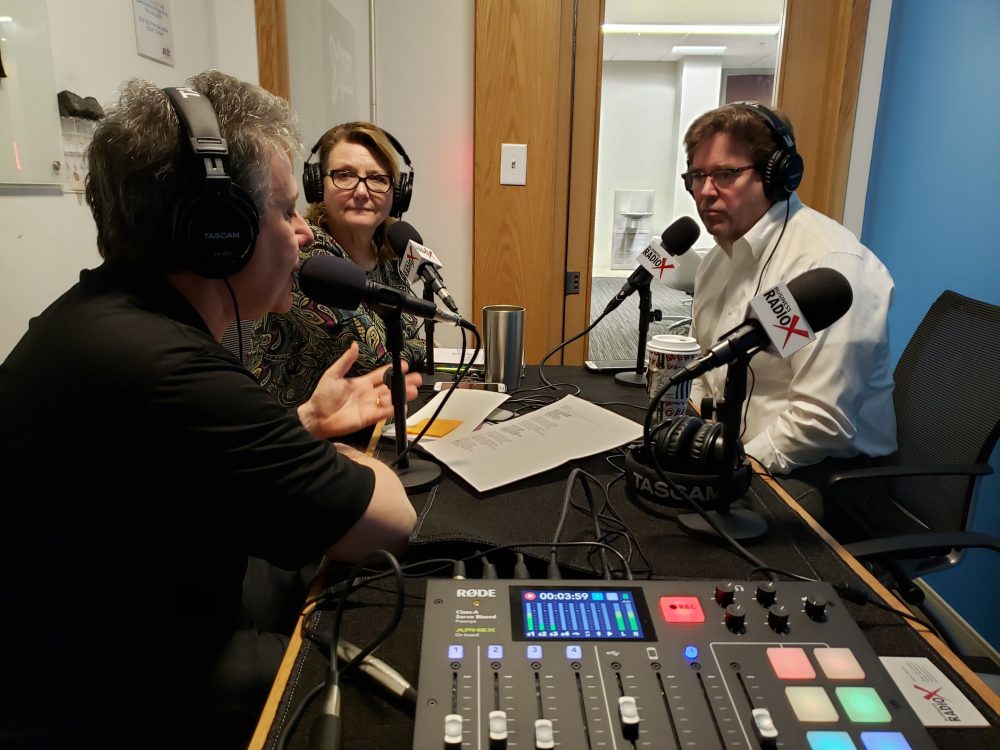 Jane McCracken returns to ATDC as a Startup Catalyst, having started her career here many years ago. She then moved into venture capital and investment banking both in the United States and Europe before joining an early-stage, medical diagnostics company as chief financial officer.  During her time there, she raised $60 million and completed eight international acquisitions. The company was listed on both the London and Oslo stock exchanges.

Jane then worked with two venture-backed companies.  She joined the founders of an online travel company as CEO, and took it from startup to the world’s second-largest hotel booking site before Travelocity acquired it. At the request of her venture investors, Jane then joined a computer games developer as CEO and turned around the faltering enterprise before it was sold to a NASDAQ-listed games company.

Most recently, Jane was CEO of an oncology-focused clinical research company, which grew from startup to a multinational firm with $15 million in annual revenue and offices across Europe and the United States.  The company was financed through its own cash flow and was sold in early 2012 to a larger clinical research organization.

Jane continues to work with fast growing companies — in interim and full-time positions — as a consultant, board member, and angel investor. In addition, Jane has served on boards for public and private companies, as well as government-related and non-profit organizations. She is a frequent speaker and panelist at conferences, companies, and universities and is an active volunteer in her community. Jane obtained her bachelor’s degree from Wake Forest University and her master’s degree at the Georgia Institute of Technology.

Connect with Jane on LinkedIn.

Scott Ryan, Entrepreneur in Residence at ATDC, has more than 20 years of experience building and exiting companies and leading teams to develop and sell products in the IT infrastructure and media technology industries. His exits include Concurrent Computer, a microcap Internet of Things (IoT) and video delivery provider; Senoia Systems, a provider of cloud migration solutions; Asankya Networks, a WAN Optimization solution provider, and Elastic Networks, an IPO in the DSL market.

He received both his Bachelor of Science and Master of Business Administration degrees from Vanderbilt University.

Connect with Scott on LinkedIn.