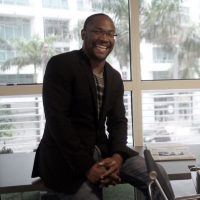 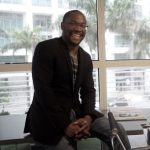 A business and community leader with a passion for innovation and philanthropy, Marlon has technical, business, and nonprofit leadership experience that serves his companies and their leadership teams well. He is the founder of cloud-based software service Qubicles.io, a co-founder of the Telos.net blockchain, and founder of Starter.xyz, a leading launchpad, incubator and investor network for blockchain-based projects. Marlon is also a partner at Starter Capital and founder of the Atlanta Blockchain Center, an initiative wholly funded and operated by Starter Labs.

Some of Marlon’s past experience includes chair of the inspector general office for the WAX blockchain, board member of the South Florida Digital Alliance, STEM Advisory board member for Miami-Dade County Public Schools, and President of the Society for Information Management (SIM) SFL.

Connect with Marlon on LinkedIn.