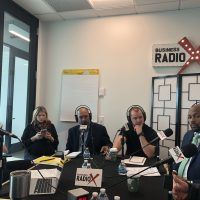 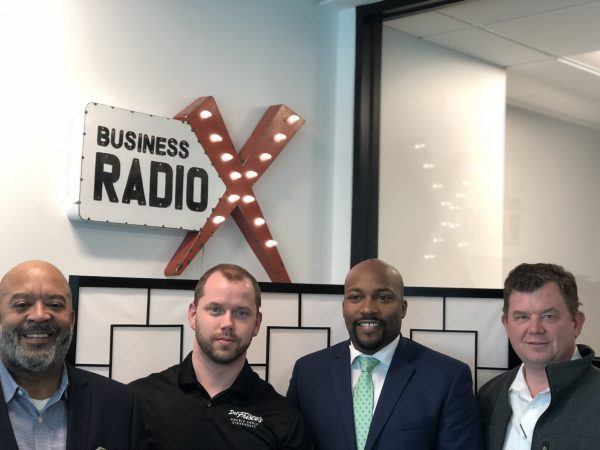 Christopher Seabrook has worked in the financial services profession since 2011. He joined COUNTRY Financial as a financial representative in 2013. As a financial representative, Chris and his team provide auto, home, life and business insurance. He specializes in retirement and retirement income planning and hold a professional designation as a Retirement Income Certified Professional. Chris is an activity community member serving on the advisory council and facilitating the Count on Your Future financial literacy program for Warrick Dunn Charities. Additionally, he is president of the Stonecrest Chamber of Commerce, buddy/ volunteer for Kate’s Club, Millennial Advisory Board member for The American College of Financial Services, Power team member of the Media Imaging Ministry at Berean Christian Church and a distinguished member of Alpha Phi Alpha Fraternity, Incorporated. Chris has been married to his wife, Montice, since 1998. They have two beautiful daughters, London and Layla. In addition to the numerous awards that Chris has won working with COUNTRY, he has been featured on Atlanta Plugged In, and quoted in Forbes.

As President and CEO of the Atlanta Community Food Bank, Kyle Waide oversees the distribution of nearly 70 million pounds of food and grocery products each year through a network of 600 local and regional partner nonprofit organizations that feed those in need across 29 Georgia counties. Prior to being named CEO in June of 2015, Waide served for three years as the Food Bank’s Vice President of Partner Operations, leading the organization to record-breaking years of food distribution to the hungry. Through Waide’s collaborative efforts to improve distribution best practices, the Food Bank dramatically increased the nutritional quality of its product offerings, including fresh produce. Currently the Food Bank distributes more than 14 million pounds of produce each year. Prior to joining the Food Bank, Waide held several management roles at The Home Depot Inc. in disaster relief, corporate responsibility, community affairs and store operations. He also previously served as part of the management team that created and launched Charity Navigator, the nation’s premier charity evaluation service. Waide is a graduate of Harvard University and serves as the Chair of the Southeast Regional Cooperative, the Vice Chair of the Georgia Food Bank Association and is a member of the Ending Hunger Advisory Committee and the Policy, Education and Advocacy Committee for Feeding America. In our local community, Waide is a member of the Leadership Atlanta Class of 2015, the Rotary Club of Atlanta, the Community Advisory Board for The Junior League of Atlanta, Inc., the Super Bowl LIII Host Committee Advisory Board and the Committee For A Better Atlanta. Waide resides in Decatur with his wife, Christina, and their three children.