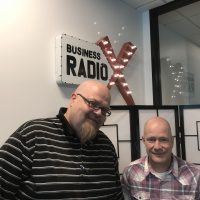 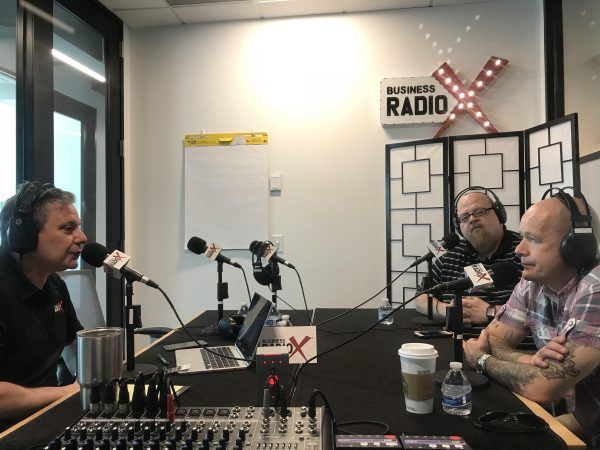 James Ball has extensive knowledge of Digital, Inbound, SEO, Social Media, and Hyper-Local Marketing tactics. He is passionate about teaching others (quite candidly) the things that he has learned while pursuing his passion to help small businesses succeed.

Jon Graham, the co-producer and co-writer for Kind Katie, has shot, scripted, edited and produced numerous documentary shorts for corporate, non-profit and entertainment markets, winning multiple peer awards. He also has produced, directed and written for live stage for many years. He is in post-production of a documentary called Rimshots about the principle percussionist for the Atlanta Symphony Orchestra (retired). Graham also served as General Manager for a radio station and is a broadcasting entrepreneur and visionary on the leading edge of new media strategies. In 2012, Graham was asked to judge a division of the New York State Emmys. In 2016, Graham launched PeachFlicks – a distribution vehicle for Georgia-based independent film. A talented musician, he has performed in more than 30 states in the U.S. and seven European countries. In addition, Graham has recorded an album of his own and produced two albums that were distributed to Major League Baseball players.

Graham has a Bachelor of Arts in Mass Communication from Shorter University, a Master’s degree from New Orleans Seminary and has completed most of the work for his Doctorate from Luther Rice University. He is also an adjunct professor for the University of Phoenix and teaches American Media in Culture. Since 2007, Graham has served as State Missionary / Associate Consultant for video production for the Georgia Baptist Mission Board, providing video content for over 3600 partner churches across the state of Georgia. He also serves as CEO of PeachFlicks (since 2016) and he is CEO of Graham Creative, LLC – his production company.