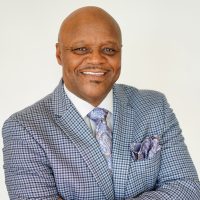 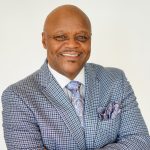 Determined to share the practical side of sharing God’s word, Benton T. Thompson III is a captivating global author and speaker with a keen loving heart, who wants to assist in helping seekers find the truth.

As an ordained Minister since 1996, serving in the pastorate 15 years; Thompson has penned a wide-body of work and was a featured writer for many years in a national women’s magazine, “Precious Times.” He shared insider information with women everywhere in the column titled “The Brother’s Corner.”

Among his many talents, Thompson can also be named an International Missioner., who has spent time in India, Asia, the UK, Philippines, Central America, Israel, and the West Indies, after which he penned another book, Sons of God – Bar Abba.