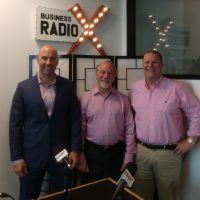 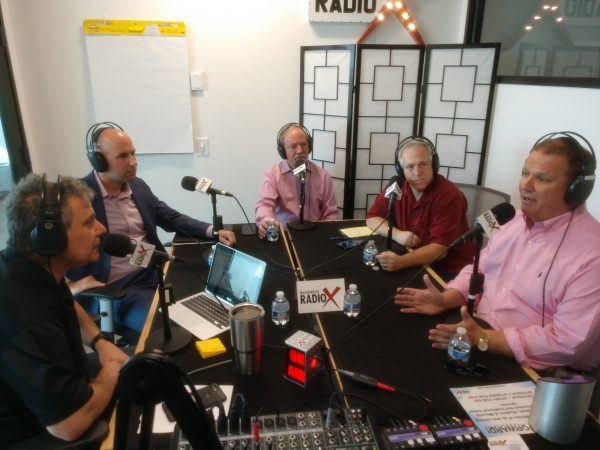 Nathan “Nate” Smith is the chief operating officer (COO) at BIP Wealth, one of the Southeast’s leading wealth management firms. Prior to bringing his leadership skills to BIP Wealth, Smith completed a nine-year tenure at Hire Heroes USA, where he held C-level positions within the nation’s most effective veteran employment organization.

Smith holds a bachelor’s degree from the Virginia Military Institute and a master’s degree in Public Administration from the University of Georgia. Additionally, he is a member of the board of advisors for the National Association of Veteran Serving Organizations.

Gordon Morse, Founder of  Morse Corporate Advisors, spent over thirty years successfully building and leading critical businesses for a group of the most prestigious investment firms in the world. He is now dedicated to aiding entrepreneurs in the growth and cultivation of their enterprises.

Connect with Gordon on LinkedIn.

Over the course of forty years of experience, Mitch Hughes has been owner or partner in no fewer than ten successful technology, engineering, and construction organizations, where he has consistently shown himself to be an effective leader and forward-thinking innovator.

As the inventor of ViZZ, Mitch is currently realizing his greatest passion as he leads a unique and talented team to challenge the status quo of technology, with a focused vision of improving lives where we live, work, and play.

Mitch holds multiple board-of-director and committee seats, including formerly held seats or advisory positions with highly acclaimed groups such as the National BIM Standards Committee of the National Institute of Building Sciences, and president of the nation’s largest chapter of the Cold-Formed Steel Engineering Institute.

In addition to civil engineering, Mitch’s education and experience includes an emphasis on business management and computer science. These foci have equipped him with the skills to integrate innovation with positive personal interaction, impacting the individual, advancing business, and providing benefit to the community at large.