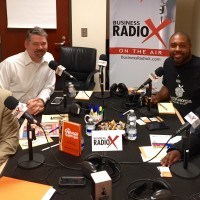 This is a spotlight episode of Atlanta Business Radio featuring non profit organizations in metro Atlanta. Highlighting the good work, community involvement and how to operate a succesful not for profit business.

The James M. and Erma T. Freemont Foundation was created on the legacy of Dr. James McKinley Freemont, Sr. (1942 – 2013).  His life’s works were built on integrity, hard work, and genuine laughter.  He was an obstetrician/gynecologist, medical acupuncturist, and hospital administrator.  He believed in higher education and Christian principles.  His dedicated wife of 47 years, Erma, and children are determined to continue his legacy by funding projects that reflect his nature.

Dr. Freemont’s contributions to his wider community are too numerous to count, from his ongoing dedication to his alma mater, Southern University, to his fraternity, Omega Psi Phi Fraternity, Inc., to his beloved family, and many others.  His circle of friends and family was very important to him, as was his sense of service.  His dedication to the South Fulton Medical Center and his community of patients and staff is living on in the lives of the more than 7,800 babies that Dr. Freemont delivered, and in the memories of the lives he touched with his humor, his sense of commitment, and excellence.

Annually, the James M. and Erma T. Freemont Foundation awards scholarships to deserving students attending institutions of higher education. In our first two years, with the help of phenomenal supporters, we raised over $30,000 for scholarships and have named twelve “Freemont Scholars”.

Initially, SocialGeorgia started out as a way to raise money for local nonprofits; however, it quickly reshaped into something far greater: a social movement. As SocialGeorgia’s devoted team went out into the community to engage with local nonprofits, a discovery was made. It was more than just money and resources missing. It was the practice of kindness and the understanding of sustainability.

As a way to fulfill this need, SocialGeorgia developed a #12DaysofKindnesscampaign, in which the team reached out to the Atlanta community by performing random acts of kindness. Through this campaign, SocialGeorgia witnessed an enormous transformation thanks to the one key ingredient they added that had been missing from the community pot: togetherness.

During the campaign, the SocialGeorgia team heard countless stories from struggling nonprofits that began their organizations when a problem came tugging at their heart strings. Whether the problem was rooted in their own personal experiences or the experiences of others, they knew something had to be done. Each nonprofit intended to make a difference, but sadly their dream was deferred. Unable to communicate their results and improve on their capabilities, the community members they served became restless. Out of frustration, members of the community attempted to solve these issues on their own. Although their intentions were admirable, they were also unsuccessful.

After hearing similar stories from various nonprofits, our team quickly realized how efforts were being duplicated, resources were being wasted, and members of the community were suffering silently from feeling forgotten. Even though it’s well known that two heads are better than one, many people we interacted with were working separately and losing sight of a universal truth: “Together We Build”.

We believe our community needs a safe space to reconnect, repair, and restore togetherness with like-minded people.  As a way to meet the needs of the community it proudly serves, SocialGeorgia has revamped its mission, vision and structure to eradicate this issue of division.

TechBridge® is a nonprofit that drives community impact by bringing affordable technology & business expertise to other nonprofits.   Since 2000, we’ve been providing IT consulting and services to thousands of nonprofits in all 50 states and in seven countries—helping them harness the productivity gains long since enjoyed by the corporate sector, by connecting the needs of nonprofits with the skills and financial resources of the technology community.

James’ service to TechBridge started in 2006 as a volunteer. From there he joined the Board, serving as Products and Services Chair, Digital Ball Chair, and Board Vice-Chair before becoming Board Chair.

Prior to joining TechBridge as CEO, James held executive management positions at a number of IT products and services companies. Most recently, James was General Manager for the Enterprise business segment of Omnilink, a software-as-a-service business. He also worked at Avanade, an Accenture company focused on Microsoft solutions, where he ran the Southeast Region, and HP, where he served as General Manager for HP’s US State Government Consulting business unit. Throughout James’ career he has focused on the delivery of top quality IT products and services for leading brands.

Orange Duffel Bag Initiative, a 501c3, provides at-risk teens and young adults programs proven to improve their education success, ongoing advocacy, support to their guardians and caring adults, and service to the community in a spirit of offering hope and positive systemic change. 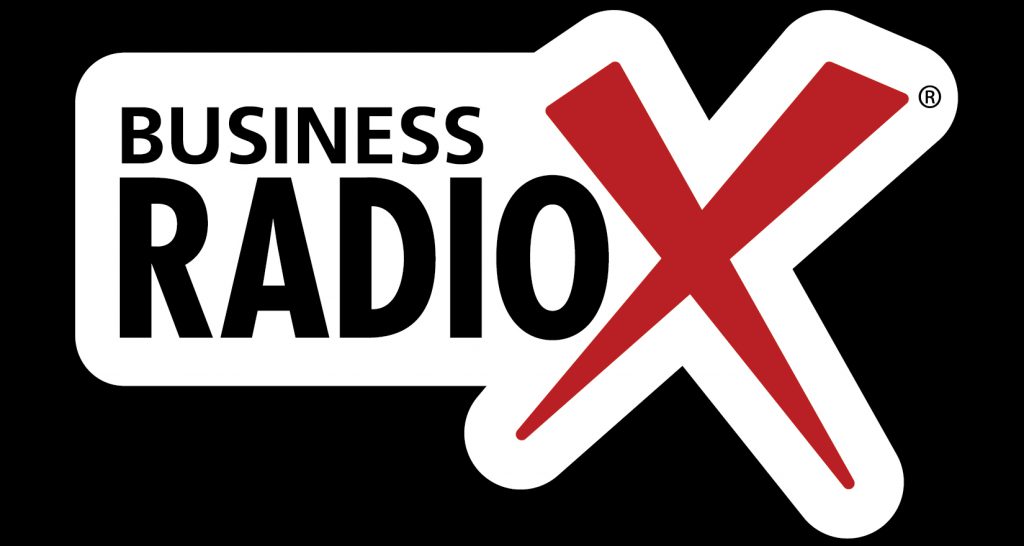