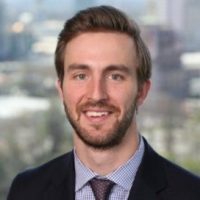 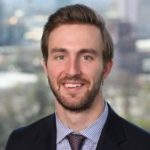 Alex Reffett is a principal and co-founder of the East Paces Group. Alex brings overa decade of experience in developing customized financial plans and investmentstrategies for high-net-worth families and individuals. His passion is helping clients navigate life-changing events such as transitioning into retirement, or the sale of a business with clarity and thoughtful planning.

As a Georgia native, Alex enjoys rock climbing, golfing, woodworking, and organizing outdoor hikes and trips for the Atlanta Outdoor Club where he volunteers as a trip leader.

Alex also serves as CFO for Releash Atlanta — a local non-profit which focuses on rescuing dogs from high-kill animal shelters and placing them in permanent loving homes. Over the past few years, this organization has facilitated the adoption of over 1,000 dogs into successful placements in families.

Connect with Alex on LinkedIn and follow East Paces Group on LinkedIn.