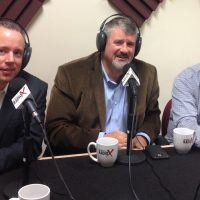 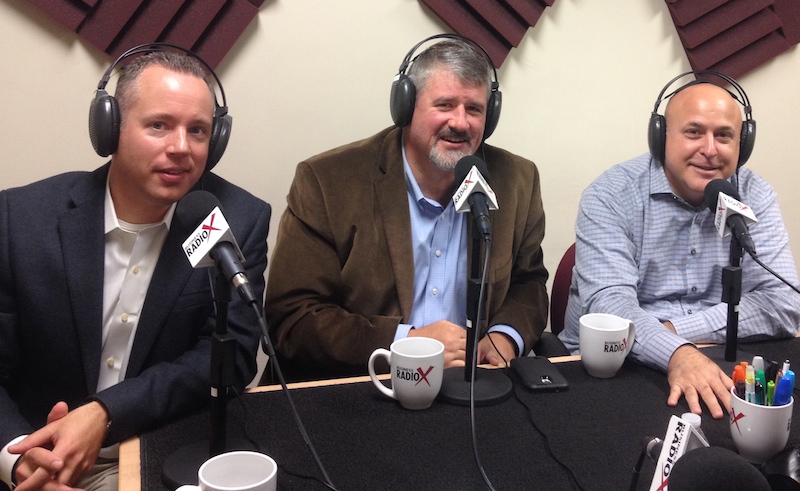 With more than twenty-five years in technology leadership roles, Walt specializes in technology visionography and turnaround leadership. While CIO at Generation Mortgage, Walt’s team has received positive press from the New York Times, the Wall Street Journal, Kiplinger’s, Bloomberg and MarketWatch for innovative use of technology as a key differentiator for the company. A proven technology executive, Walt is adept at working through complex business technology challenges and has successfully implemented several enterprise-wide packaged software solutions. Walt is frequently asked to speak to professional groups on the topics of leadership, governance, risk management and compliance.

After earning a BS in Physics from Guilford College, he began his career as a technical officer in the US Air Force, and over the years he has served in a variety of technology leadership roles with companies such as Fidelity, Gannett, BDM, TRW, and Ajilon Consulting. Walt earned a Master’s degree in Public and Private Administration from Central Michigan University in 1991. While at TRW, he won the President’s Award for his leadership on their largest commercial project. Recently, Walt was named winner of the prestigious Georgia CIO Leadership Association’s Corporate CIO of the year for 2014.

Walt makes his home just outside of Atlanta, Georgia with his wife Eileen and their children.

Jay Reeder has built his career by creating innovative solutions to real-world challenges. With over 23 years in telecommunications, his software development skills and leadership abilities lead to his success in launching VoiceNation in 2002. As President of the virtual phone and live answering service company, Mr. Reeder has created a company culture that thrives on staff development and personal growth. He believes success is more than a privilege; it is a responsibility. It is not only the purpose of his company, but also of his heart, to make the world a better place for those in it. With such great passion to get involved and help others, Mr. Reeder has launched two non-profit organizations, Voice4Nations and Georgia CALLS, to empower individuals to help make a difference in the lives of others.

Mr. Reeder resides in the foothills of the Appalachian Mountains on his Apple Mountain Alpaca Farm with his wife and three young boys. Raising his alpacas has been a rewarding adventure for Mr. Reeder and his family. He also volunteers at a local homeless shelter for men in downtown Atlanta on a regular basis and spends several weeks each year traveling on mission trips to impact the lives of others around the world.