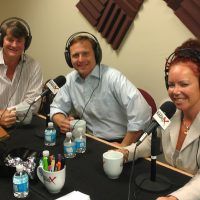 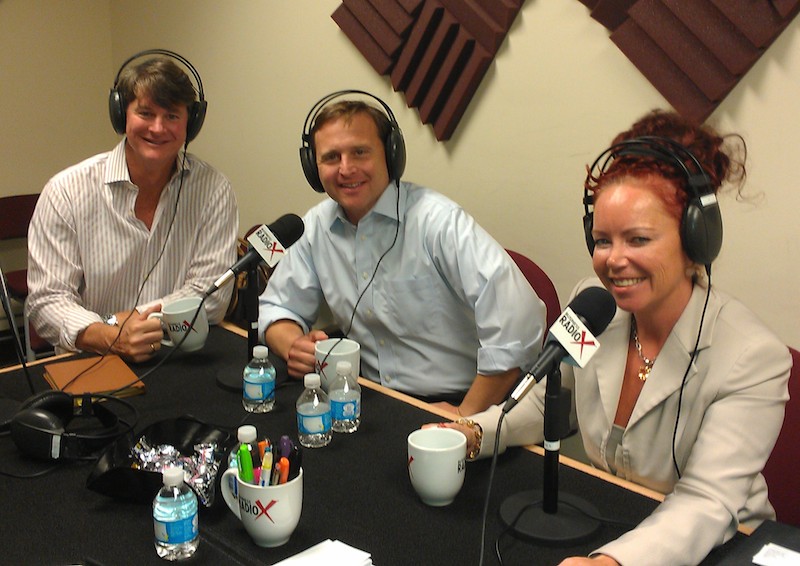 As Senior Director of Member Services at the GSMA since 2008, Vicky Sleight is responsible for growing membership within the mobile ecosystem, leading membership communications and operations for a community of 20,500 industry executives. She is also the driving force behind the GSMA Connected Women program: an initiative which aims to highlight the opportunities available to women in the mobile industry at all levels, as well as increase the number of women in senior management positions. Before joining the GSMA, Vicky led on a number of ground-breaking mobile industry initiatives. As Motorola developed the world’s first smartphones, she was responsible for creating consumer propositions and content services around the new devices in Europe, the Middle East and Africa (EMEA). Prior to joining Motorola, Vicky started her career in marketing at O2.

Tom is what some would call a “natural born salesperson”. Outgoing and full of enthusiasm, this Atlanta native’s story is what you might expect to hear from a typical VP of Sales for a Fortune 500. College football player (Ga Tech) married to his college sweetheart Claire, Tom worked on 100% commission sales from the day he left college until he started his first company. Full of energy, this fifty three year old grandfather of nine (no that is not a typo!) is still running full speed.

But Tom’s much more than a big personality who can sell. He’s a seasoned sales executive, having personally and successfully led large sales organizations in multiple industries. Since launching ASLAN with his partner Tab Norris in 1996, he has grown that company to become a true leader in sales training solutions – serving more than 50,000 sales professionals in 30+ countries around the world and being named for the past two years to Selling Power magazine’s prestigious Top Twenty Sales Training Companies.

In ASLAN, Tab is best known for his ability take a sales training workshop and turn it into an event. A successful sales person before the days when he and partner Tom Stanfill founded ASLAN, he’s continued to prove that sales effectiveness is not just something he can teach, but something he lives. Where he really shines though is when he’s training and coaching other sales professionals. There, Tab combines years of successful sales experience with the spirit of an entertainer and the rare ability to tell someone that what they are currently doing is incorrect and yet leave them feeling positive and encouraged and equipped to improve.

Away from ASLAN, Tab and his wife Elizabeth are heavily invested in their hometown of Athens, GA where they regularly serve as volunteers with area high school students (two of whom, along with their little sister, make up the balance of the Norris household).