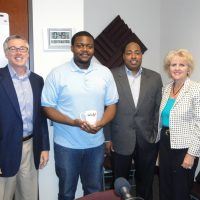 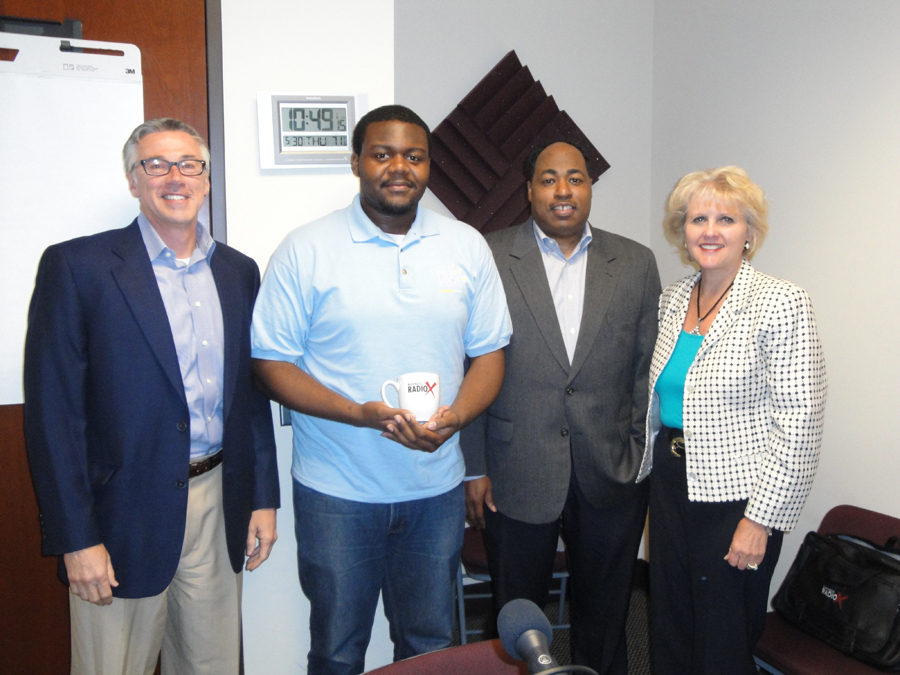 Rural Sourcing Inc. (RSI) provides a competitive onshore alternative to the traditional answers of IT outsourcing. Mr. Hamilton is the CEO responsible for leading the strategic direction and the growth of RSI to launch 15 new high-tech hubs with 200 colleagues in each center across the US. He is a sought after speaker on the outsourcing topic having recently been featured on CNBC, NPR radio and at various industry conferences. In addition, recent articles depicting RSI’s innovative outsourcing model have appeared in Business Week, CNN Money magazine, CFO magazine, and CIO magazine.

Hamilton began his IT career in 1988 with Accenture. In 1995 he joined four other colleagues to build their own consulting firm – Clarkston Consulting. He was instrumental in growing Clarkston into a global strategic and systems integration firm with offices across the US and Europe. After Clarkston’s acquisition of RSI he became the CEO in 2009.

Mr. Hamilton holds an M.B.A. from the Cox School of Business at Southern Methodist University and a B.B.A. in business from Millsaps College.