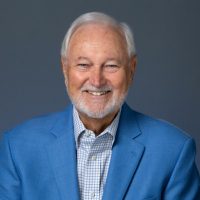 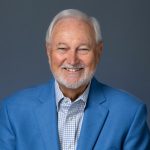 He also served as a member of the Corporate Board of Directors. Currently, he serves as President of Inglis Retailing.

Inglis has helped shape the industry worldwide as a special adviser to the boards of leading home-improvement retailers across the globe: Sodimac in Santiago, Chile; Hornbach in Bornheim, Germany; Bunnings Warehouse in Melbourne, Australia; and Komeri in Niigata, Japan.

He is also a past member of numerous boards of directors including for: Home World in Tianjin, China, Chamberlain Manufacturing, K&G, and the National Kitchen and Bath Association, among others.

n 2015, he was honored with the Lifetime Achievement Award from the Global Home Improvement Network and the European DIY Retail Association. He is also the author of Breakthrough Retailing: How a Bleeding Orange Culture Can Change Everything.

Connect with Jim on LinkedIn.