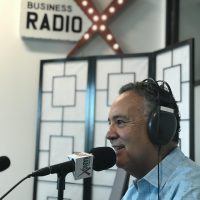 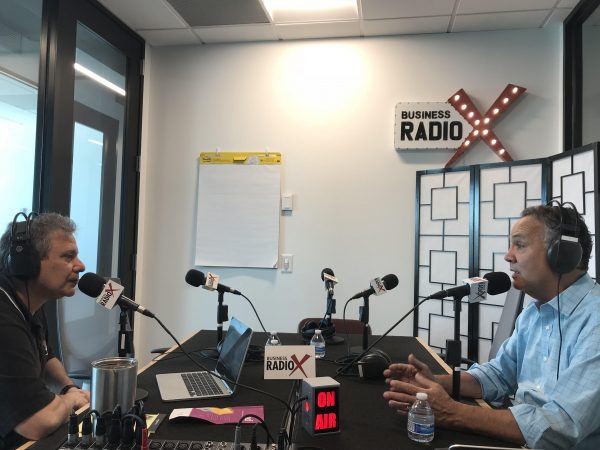 Sam Zamarripa is the CEO of Intent Solutions of Atlanta, Ga. Previously the Founder and President of Zamarripa Capital Incorporated, 2007, a private equity corporation focused on lower middle market companies, primarily in the Southeastern United States. The company provides capital strategies and transaction consulting for executive teams involved in the sale or acquisition of assets in media, financial services and consumer products. From 2002 – 2006, Sam was a Partner and Managing Director at Heritage Capital Advisors focusing on investments in media and financial services. In 2007, Mr. Zamarripa was appointed as a Senior Advisor to Darby Private Equity, the private equity arm of Franklin Templeton Investments. He is a Director of Assurance America Corporation. In 1998, Mr. Zamarripa co-founded United Americas Bank, NA of Atlanta where served as Board Member until 2009. Mr. Zamarripa served two terms in the State Senate of Georgia representing the City of Atlanta, where he served as the Secretary of the State Economic Development Committee and member of the committees on Insurance, Science & Technology and Transportation. He retired from the State Senate undefeated in 2006. Mr. Zamarripa is a Trustee of the Annie E. Casey Foundation of Baltimore, Maryland and a lifetime Trustee of Syracuse University, Syracuse, New York. He is also a member of the Board of Counselors for the Carter Center of Atlanta. Under the pen name, Samuel Zamarripa, he has completed two novels, publishing his first book of a duology, The Spectacle of Let – the Oliet and Obit, with Floricanto Press in 2017. A second book in the series, The Spectacle of Let – the Soul of a Miracle, along with a companion lexicon was published in 2018. He holds a BA from New College of Sarasota, Florida, and a Masters of Public Administration from the Maxwell School of Citizenship at Syracuse University, Syracuse New York.