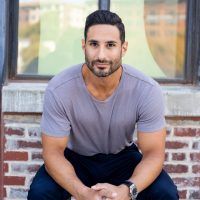 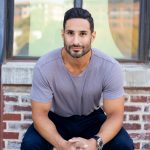 Ashkouti is the co-founder of Yieldi, a platform that provides an online marketplace for investors and borrowers, offering high-yield, short-term real estate investments directly to investors without brokerage fees.

He also serves as Principal and Founder of Heritage Capitol Partners, which owns, manages, and develops Real Estate in the Southeast.

He brings over 14 years of experience in land development and construction, anchor leasing, and real estate fund management to the company. He is responsible for developing and successfully executing the company’s strategic plan.

Joe is heavily involved in giving back to the community through several organizations.

He is an honorary board member for the Trinity Communities Ministries and Special Olympics Georgia and volunteers with the Atlanta Children’s Shelter and the Shepherd Center throughout the year.