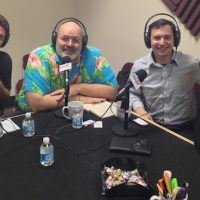 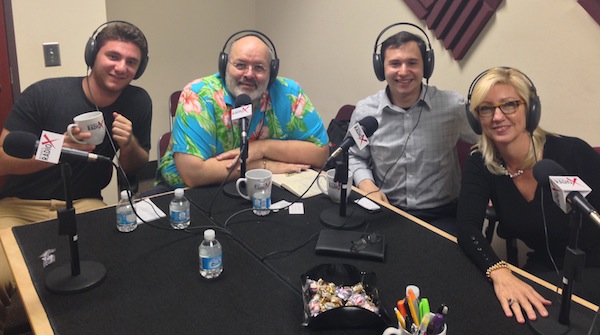 Considered an expert in understanding and forecasting customer trends, Lydia has extensive experience in new business development and target market analysis. In her role as Vice President of Business Development for Kellen Communications, she is responsible for increasing the company’s footprint in the Southeast. In addition to this, she started and continues to lead the editorial direction for Haute Pink, Inc., an online magazine and eccomerce platform that was launched in 2012.

Prior to starting Wilbanks Agency, Lydia held executive positions in New York City with Macy’s Herald Square, Ann Taylor and Henri Bendel as well as serving as Sportswear Editor of the Tobe Report and Worldwide Marketing Director of Cotton Incorporated. After relocating to Birmingham, Ala., she became Creative/Marketing Director for Avondale Mills in Sylacauga, the second largest textile in the South with more then 1 billion in revenue.

Russell Longcore is a writer, an Internet Marketing Consultant and lifelong Entrepreneur. He is President of Abigail Morgan Austin Publishing Company (named after the grandkids), which is the parent company for all his entrepreneurial efforts. He owns SuperArticleDirectory.com, a global article directory, with over 150,000 authors that have posted over 1 million articles. He also owns Masterpiece Energy LLC, which has marketing contracts for gas and electricity, mobile phone service and with the FlexKom Customer Loyalty program. Russ also is President of Cornerstone Claim Services, an insurance claims consulting company. Russ has written thousands of articles over the past ten years. He has also written the five-volume “Secrets Revealed” series of books, available at Amazon.com. “Insurance Claim Secrets Revealed”, his first book, is the most widely read book about insurance claims in the history of insurance.