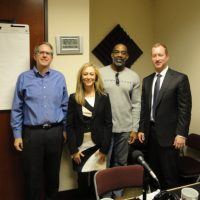 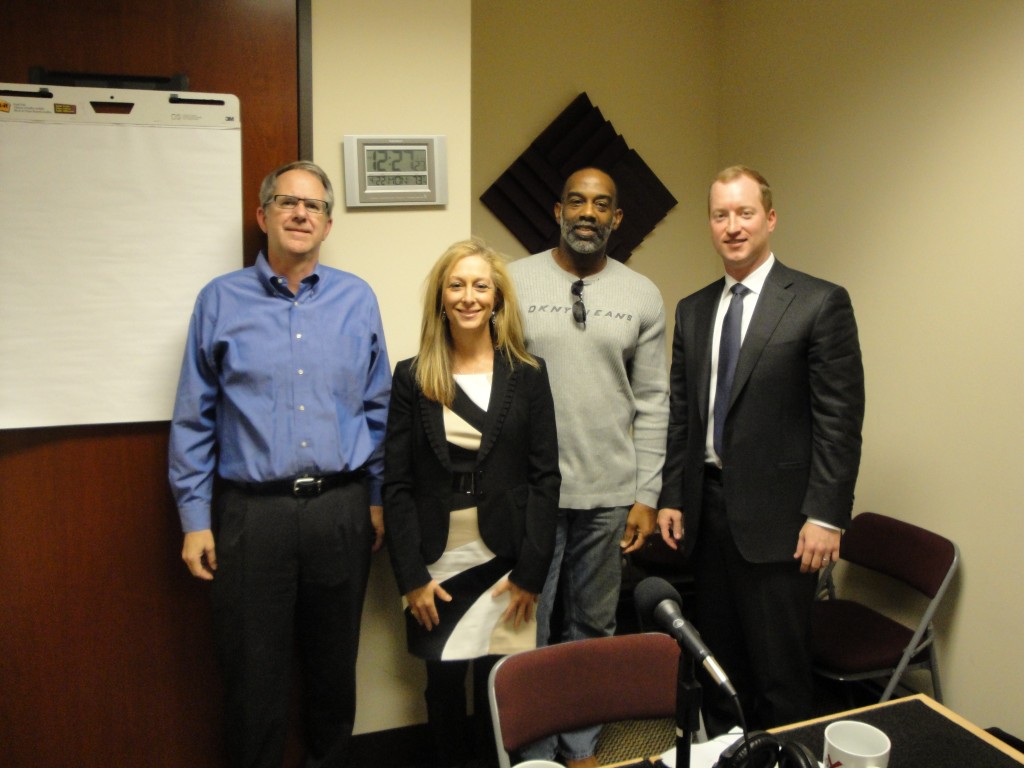 John Warren is founder and President of Lima One Capital, a hard money lending company for residential real estate investors and homebuilders. He has raised over $25M for Lima One Capital and has grown the company into Atlanta’s largest private lender. John is an expert at real estate finance and works with hundreds of U.S. and foreign investors. As a former, decorated infantry officer in the Marine Corps, John also speaks regularly on counter-insurgency and leadership. John attended Washington and Lee University for his undergraduate degree and New York University’s Stern School of Business for post-graduate.

The Atlanta Corporate Challenge – is 5 weeks and 23 tournaments (sports & games) that make up the largest and most effective teambuilding, company pride and morale boosting event for businesses in the metro Atlanta area. It is “Where Work Comes to Play”.

ZONOsanitech founder Walter Mann is an entrepreneur who kills germs. Walter utilized his training as a mechanical engineer and experience manufacturing medical devices for Kimberly Clark to build the ZONO at the urging of his wife when they realized that there was no good option for sanitizing their four children’s athletic gear. After a friend’s son contracted an antibiotic-resistant staph infection from sports equipment, he built the first ZONO and began sanitizing athletic gear from his children and their friends. He soon learned that the preschool classroom was ground zero in the fight to protect children by eliminating bacteria and viruses without chemicals.

Wendy Alpine, president of Alpine Communications Inc., has run her own PR firm for the past 13 years. Alpine Communications helps large and small business create brand awareness, establish thought leadership and generate demand for a company’s products and services. Her firm has worked with companies and organizations in the healthcare, technology, manufacturing and non-profit industries.