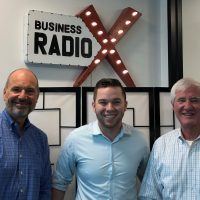 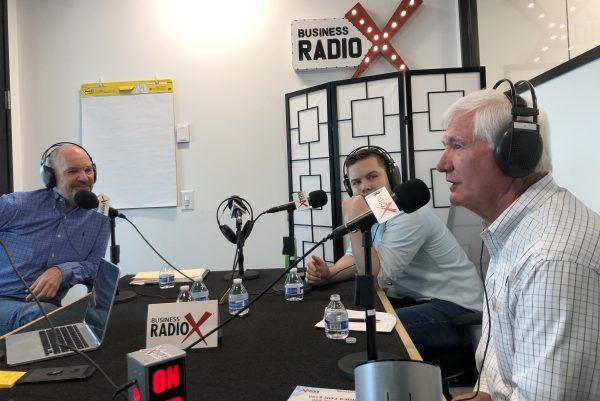 Scott Fletcher is CEO of LocatorX. Scott’s career encompasses more than 30 years of experience with information technology solutions and new business programs for companies including Shell, PeopleSoft, Dun & Bradstreet Software, Evant, and i2 Technologies. He has an extensive history of building and leading technology organizations in both small startup companies as well as large multinational corporations.

In 1993, Mr. Fletcher launched and led PeopleSoft Europe (now owned by Oracle) and then was promoted to manage their entire North American technical consulting business.

Mr. Fletcher has an MBA from Babson College and a bachelor’s degree in Business Administration from Boston University.

Tommy Estes, CEO of Estes Services and a native of Atlanta, grew up in the family business and graduated with a degree in marketing and management from West Georgia College in 1971. Tommy has many industry awards including member of Carrier Hall of Fame.

Tommy is married to his wife Patricia and has two grown children – Kim and Brian (son Brian is now president of the company).

Adam Araujo (A-rah-ho) is Ceo and Founder of The Lead Web App, a tool that streamlines leads from marketing and eliminates response time. Adam has been featured on multiple podcasts and in Spotlight Magazine by “ntwrkr”.