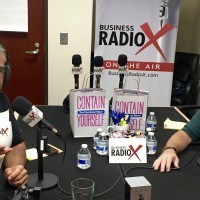 Your Most Trusted and Respected Source For Pro Business Talk in Atlanta. Tune in LIVE Monday, Wednesday and Friday 10am and always on at AtlantaBusinessRadio.com

Marvin has been an employee of The Container Store’s since 2005 and has held multiple roles throughout his career. He began with The Container Store in 2005 as full-time salesperson in Portland Oregon, quickly became a Store Manager, then General Manager of the store in Portland. in 2013 he moved to Tampa, Florida to be General Manager of their new store in Tampa and was promoted to Area Director in 2015 and now oversees all three stores in Georgia, two stores in North Carolina and one in Tennessee. 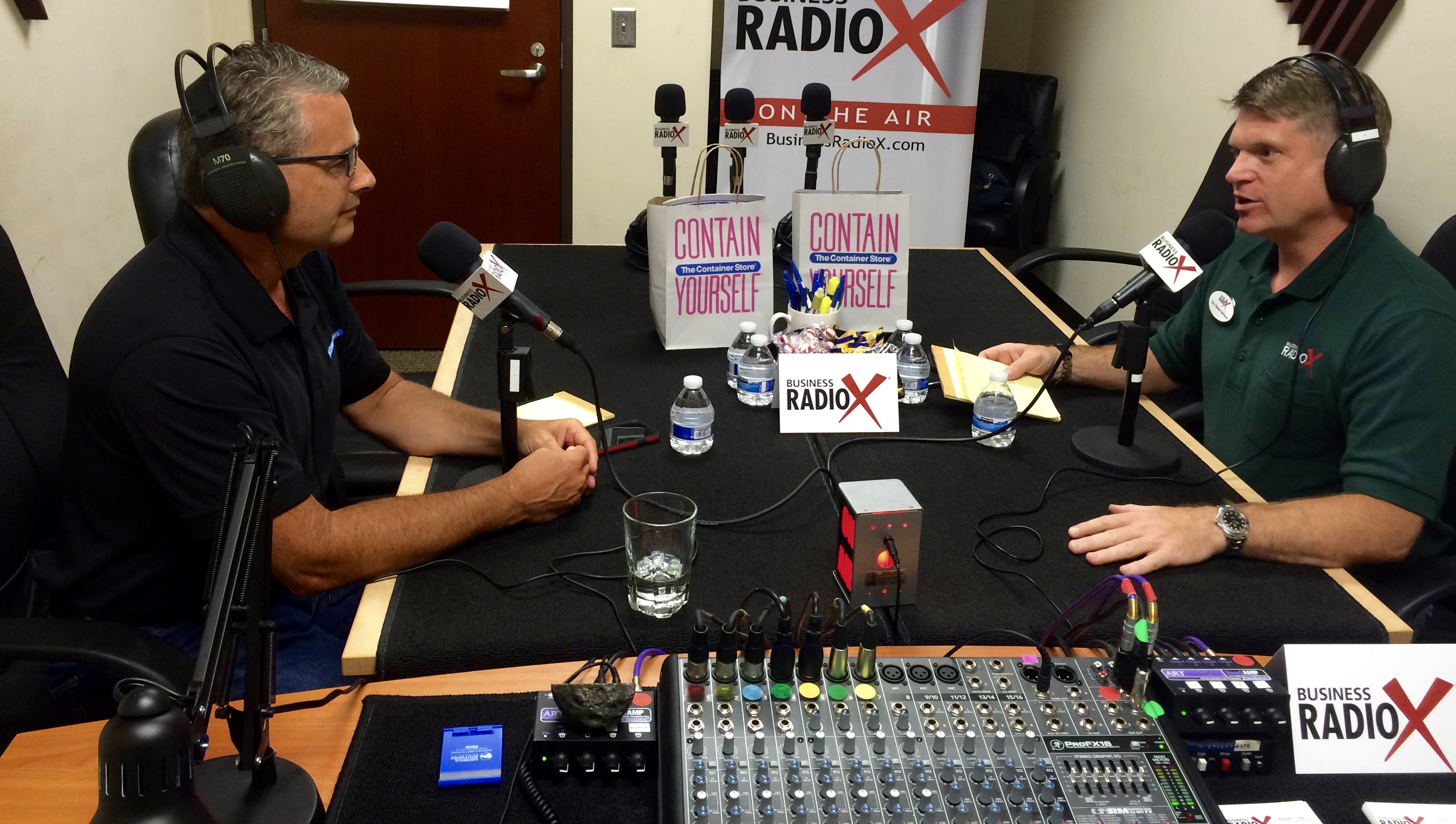 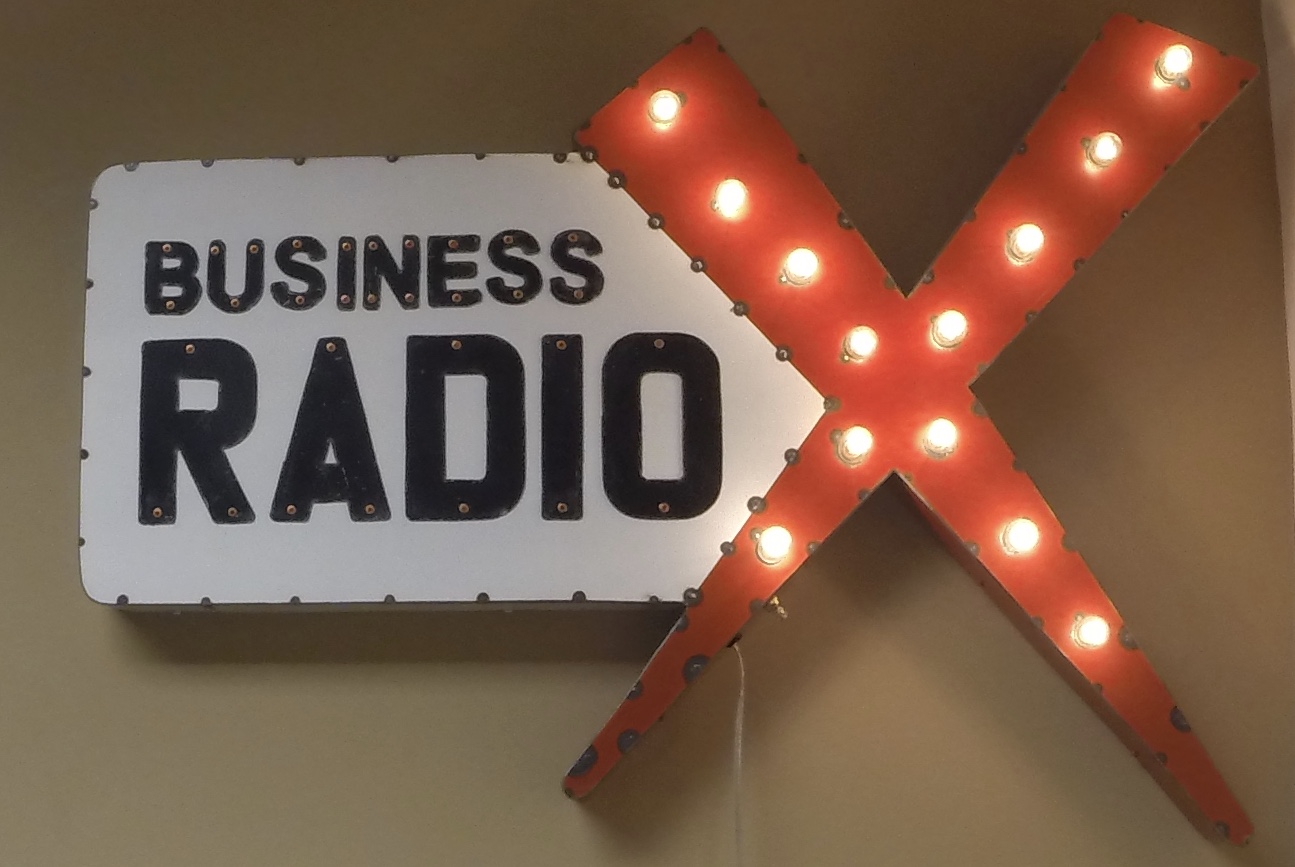