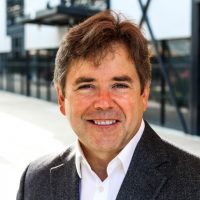 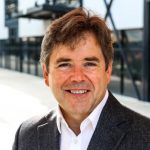 Scott has more than 20 years of experience in successfully building and selling companies that develop products in the IT infrastructure and media technology industries.