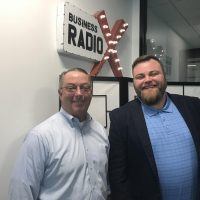 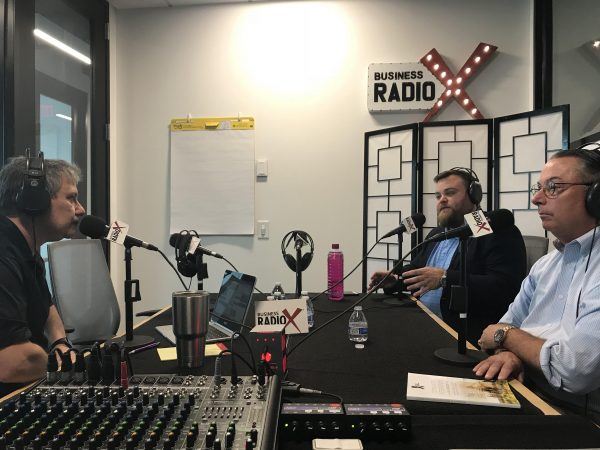 Beau Henderson with RichLife Advisors, is the Bestselling Author of several books including The RichLife: Ten Investments for True Wealth, The Roadmap to a RichLife, The 5 Thieves That Will Steal Your RichLife, The RichLife Stewardship Principle and Masterful Communication For Success With Business and Life with Dr. Bill Lampton. He holds a degree in Psychology from the University of Georgia as well as the designations of Retirement Income Certified Planner, National Social Security Advisor, Certified Long-Term Care, Master Certified Success Coach and Certified Master Behavioral Analyst, in addition to his role as CEO of The RichLife Advisors. As a media contributor, Beau’s message of the RichLife has been featured in media outlets including Fox, The Huffington Post, Wall Street Journal, Reuters, CNBC, and MarketWatch.

Jim Lorraine is the President and CEO of America’s Warrior Partnership, a national not-for-profit organization that empowers communities to empower veterans. Prior to his current duties, Jim served as the founding Director of the United States Special Operations Command Care Coalition, a wounded warrior advocacy organization recognized as the gold standard in supporting more than 4,000 special operations force wounded, ill, or injured and their families. During his six years as the Director of the Care Coalition, Jim also served as Special Assistant for Warrior and Family Support to the Chairman, Joint Chiefs of Staff. In this role, he created a document transforming the Chairman’s “Sea of Goodwill” concept into a strategy. Jim served 22 years as an Air Force Officer and Flight Nurse. His service includes operations in Saudi Arabia, Central America, Somalia, Haiti, Afghanistan, and Iraq. As a staff officer, Jim served as a Fellow to the Joint Chiefs of Staff, and lastly as the Deputy Command Surgeon for the United States Special Operations Command. His military awards include the Bronze Star, Secretary of Defense Outstanding Civilian Award, USSOCOM Outstanding Public Service Medal, Defense Meritorious Service Medal, and the Chairman, Joint Chiefs of Staff Exceptional Civilian Award. Jim was born and raised in Clinton, New York. He is a graduate of Syracuse University with a degree in Nursing and also a graduate of Webster University where he received a Masters degree in Computer Resources and Information Management.