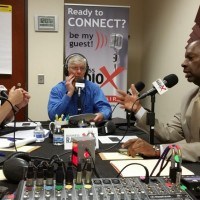 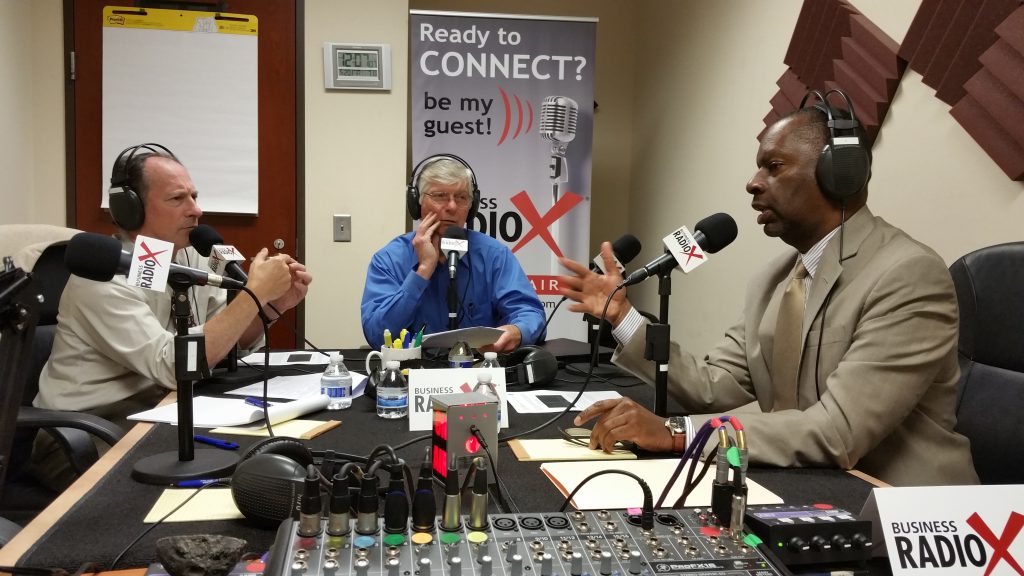 State Representative Howard Mosby (D-Atlanta) represents the 83rd District of the Georgia House of Representatives. Rep. Mosby was first elected to the House of Representatives in 2002. Born on June 20, 1961 in Atlanta, Rep. Mosby is a life-long native and community leader. First attending East Atlanta High School, he continued his education at Georgia State University receiving a Bachelors of Business Administration. It was this education that led Howard to become the Assistant Vice President of the Grady Health System. A board member of the Oakhurst Health Centers and Chairman of the Finance Committee, as well as being a Board Member and Treasurer of the Dekalb NAACP, Rep. Mosby continues to fight for healthcare and rights of all people in the Atlanta Metro region. Rep. Mosby is also a member of the Georgia Society of CPAs and the American Institute of Certified Public Accountants, which gives him great insight to the healthcare and financial issues of the state’s healthcare system. Representative Mosby will be serving the General Assembly as a member of the Governmental Affairs, Health and Human Services, and Ways and Means Committees.

Joel is a member of the American Institute of Certified Public Accountants, New York State Society of Certified Public Accountants, and The Leaderhship Team of the Tax Section of the Georgia Society of Certified Public Accountants. He has been an at-large member of the GSCPA Council. In addition, he has served as the Chairman of the Tax Section of the GSCPA as well as both the Federal Tax Legislation and the Georgia Tax Legislation Subcommittees of the GSCPA Tax Section, where he was involved in the drafting and introduction of proposed legislation. He is also a Past Chairman of the Depreciation Committee and the Tax Accounting Problems Committee of the NYSSCPA. Mr. Pascaner was a member of the GSCPA 2006 Tax Forum Planning Committee and served as Moderator at the Forum’s Luncheons with Georgia Tax Commissioner Bart Graham. He was awarded “2006 Distinguished Section Leader” by the GSCPA and served on their Task Force on Employment. Joel is a member of the Atlanta Tax Forum and the Atlanta Estate Planning Council. He is a graduate of the Philanthropic Advisor Leadership Institute and was awarded the “Best in Client Satisfaction Wealth Manager” by Atlanta Magazine for years 2009, 2010, 2011, 2013, and 2014.

Joel has authored numerous articles in professional and industry publications including the CPA Journal and the Taxation for Accountants.

Prior to joining Jones and Kolb, Joel practiced as a tax professional with Stephen M. Berman & Associates, L.L.C, Laventhol & Horwath and Peat Marwick.

Joel is a CPA and received his Bachelor of Science in Accounting at The Wharton School at the University of Pennsylvania as well as his Masters of Science in Taxation at the Long Island University.

John Masters earned his Bachelor of Science degree from the Georgia Institute of Technology in 1969, followed by his Master of Business Administration degree from the University of Chicago Graduate School of Business in 1975, and finally his Doctor of Jurisprudence degree in 1979. During this period he was employed eight years in the Computer, Aerospace, and Electronics industries. During 1979 he was admitted to the Georgia Bar and received his certificate to practice as a Certified Public Accountant in Georgia and Alabama.

John has been active in professional, civic, and political activities throughout his career. He presently serves on the Georgia Society of Certified Pubic Accountants Professional Ethics Committee, and recently completed his term as Chairman of the Georgia Society of Certified Public Accountants Tax Section. He has served as a SBA Score/Ace Volunteer Consultant, taught in the Junior Achievement Program and been a Future Business Leaders of America sponsor. He administered the “Call the Expert” on taxation program for 21 years at WGST News Radio where he also appeared as Tax Series Guest/Host. He has participated in various other radio and television tax related programs, testified at administrative hearings including the Georgia Special Council on Taxation, and held positions in other organizations.

John has taught courses at Oglethorpe University, Clayton Junior College (now Clayton State College) and the Becker CPA Review Course. For the last several years he has been an active member of the Dekalb Peachtree Squadron, Georgia Wing, of the Civil Air Patrol where he currently holds the rank of Major, and has been an active member of the Northside Atlanta Jaycees and the Decatur Dekalb Kiwanis Club. His is currently a member of the American Bar Association, American Institute of Certified Public Accountants, Georgia Bar Association, Georgia Society of Certified Public Accountants.

John practices in Atlanta, Georgia principally in the areas of taxation and accounting, taxpayer representation before administrative bodies and tax tribunals, and related fields.