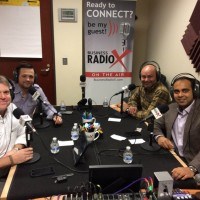 This Episode Brought To You By

A spotlight episode of Atlanta Business Radio Co-Hosted by Ryan “Redhawk” McPherson with Business RadioX and Brandon Skolnick with Gathering Of Angels featuring military veteran entrepreneurs in the Atlanta area continuing to serve our families, our communities and our country.

Samir Patel is an Atlanta native. He graduated from West Point (2008) and served in numerous leadership positions with the US Army to include platoon leader, commander, chief of operations and a procurement/contracting official.  He has deployed to Iraq and Afghanistan.  He’s part of an investment group and his current focus is on building  Mobilization Capital. This company solves some of the most challenging cash-flow issues facing government contractors.
spatel@MobilizationCapital.com | 404-723-8410

Edgard Abraham Sanchez (45) – Born and raised in New Orleans, LA. The youngest of 4. Learning my way around the kitchen started at an early age with my mother  cooking up meals from my mom and dad’s native land, Nicaragua. I Started working at Mandinas Restaurant in New Orleans at age 15 and picked up some Cajun and Creole cooking till I enlisted the United States Marine Corps at 18. Caught in a drawdown, I was forced out of the Marines after four years and I reluctantly crossed over into the U.S. Army where i continued to be an infantryman. At my 12 year mark my body had taken all that it could after sustaining injuries from a mine-strike in Bosnia. A med board convened and I was instructed to reclassify or get out. I reclassified into supply and logistics and finally retired after an illustrious 22 year career. Upon retirement in 2011 I drove through Atlanta (to see my high school crush) enroute to a GS job I had accepted in Tallahassee, FL. In 2012 I moved to Atlanta after commuting to Atlanta every other week. 2013 married Angel, my high school crush, started working in a warehouse as the inventory assistant to who is now my partner, Milton Mouzon. In 2014 graduated from Kennesaw State University’s Culinary Apprenticeship Program and The Entrepreneurial Bootcamp for Veterans with Disabilities held at Cornell University. Started C’est Tout Bon 2 Eat in November 2014.

I have 2 daughters from a previous marriage Brittany (23) and Hailey (20). 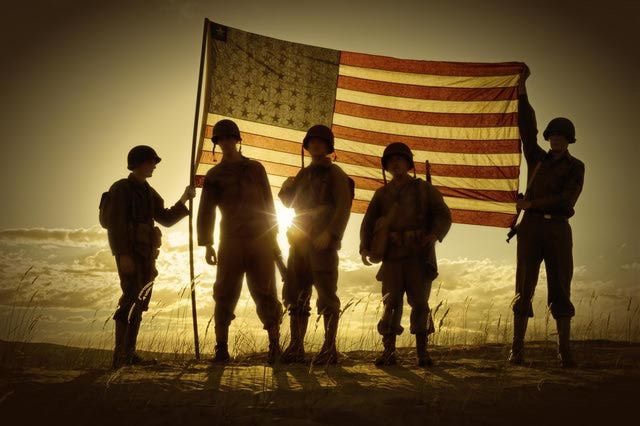