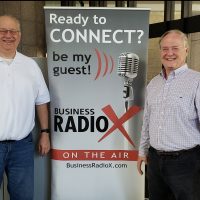 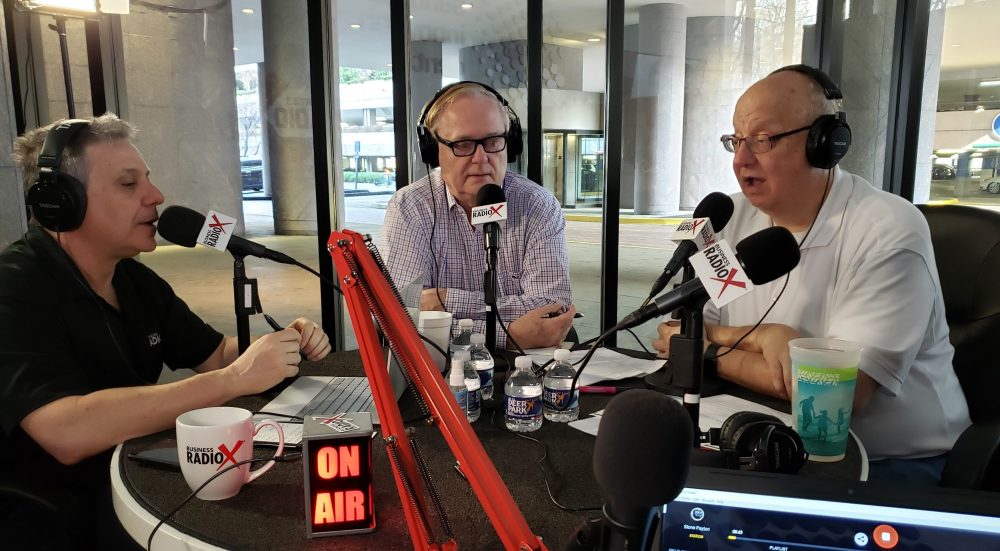 Thomas Mahaffey is currently a resident of Sandy Springs, GA. He earned his Bachelors of Science Degree in Finance from Georgia State University. After graduation, he joined the Hewlett-Packard Company, after eight years he was recruited by Citibank to lead the Commercial Loan team of the Southeast Region.

In June 2002 Tom was recruited by GMAC to lead the Sales Team in the Southeast Region for Aircraft and Corporate Financing.

In February 2004, Tom was recruited by Regions Bank, a Regional Bank, to lead the Marketing Team in Commercial Banking.

In March 2011, Tom was recruited to become CEO/President of the Sandy Springs/Perimeter Chamber of Commerce. He has been instrumental in rebranding the Chamber and driving economic development. With his guidance the Chamber is building a Center of Innovation and Technology.

Tom also serves on the Board of Trustees for the Riverwood International School, Board of Directors for BBVA/Compass Bank, Sandy Springs Hospitality and Tourism, and the Sandy Springs Economic Advisory Board.