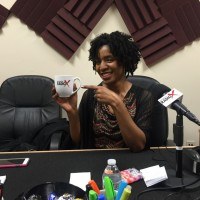 The Cinema South Motion Picture Career and Education Expo will be held January 30, 2016 at Open Rivers Film Academy located at: 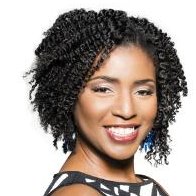 Tammy Williams is CEO of Open Rivers Pictures and Creator of the Cinema South Expo. Williams is a 24-year veteran of the film and television industry and an award-winning producer. Her company, Open Rivers Pictures, is a post production and studio facility located in the esteemed Pinewood Production Centre. In addition to creating content and producing programming for film, television and digital platforms, Open Rivers provides production assistance workshops and other training initiatives for aspiring production industry professionals. The Cinema South Expo is an outgrowth of these training initiatives, and serves as a one day immersion into key film and television industry careers.