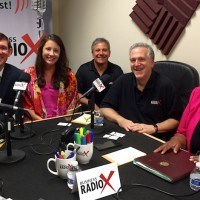 Terri Denison is the Georgia District Director of the U.S. Small Business Administration (SBA). In this role since May 2002, she is responsible for overseeing the implementation of the SBA’s financial, counseling/training and business development programs for small businesses throughout Georgia. Terri began her SBA career in 1987 as a Presidential Management Fellow at the Agency’s Washington, D. C. District and Headquarter Offices. Other positions included working with the Agency’s Minority Enterprise Development and One Stop Capital Shop programs and Office of Field Operations. In 1994, she served as the SBA representative on the U.S. Department of Housing and Urban Development’s Empowerment Zone/Enterprise Community Interagency Task Force. In the fall of 2000, she was one of seven individuals nationwide selected for the SBA’s District Director’s Candidate Development Program. Assignments included serving as the Acting Deputy District Director in the Los Angeles District Office and the Acting District Director in Wisconsin. As Georgia District Director, Terri has been recognized by the Atlanta Business League, Georgia Hispanic Chamber of Commerce, Georgia Microenterprise Network, Greater Atlanta Economic Alliance, Atlanta Business Chronicle and Who’s Who in Black Atlanta. Terri holds a B.A. Degree in American Government from Cornell University and an M.A. Degree in Urban Studies from Trinity University in San Antonio, Texas. She is also a graduate of the Federal Executive Institute in Charlottesville, Virginia. A native of Corpus Christi, Texas, Terri currently serves as the Vice President of the Cornell Alumni Association of Atlanta and a member of the Cornell University Council. Other personal interests include ballroom dancing and travel.

The Georgia Forward Young Gamechangers story was made possible because of the generosity of Tim O’Connor with Terraform Group. Learn how you can help tell a story like this one here.

Kris Hattaway Vaughn serves as the Executive Director of GeorgiaForward, a statewide nonprofit working to unite Georgia through strengthened young leadership focused on community and economic development. Kris is no stranger to GeorgiaForward and its leading program, Young Gamechangers. She was in the inaugural class of Young Gamechangers and served as Program Director for its second class. Prior to joining GeorgiaForward, she served Senior Executive Assistant of Strategic Planning at the Macon Water Authority, an award winning water and sewer utility in Macon, Georgia. For five and half years before that she was the Director of Place for NewTown Macon as a leading member of the development team transforming downtown Macon. Kris is an active volunteer with the Junior League of Macon and the Macon Rotary Club. Kris is a 2008 graduate of the University of Georgia’s Grady School of Journalism. She is a 2010 graduate of Leadership Macon as well as the Georgia Academy of Regional Economic and Leadership Development. 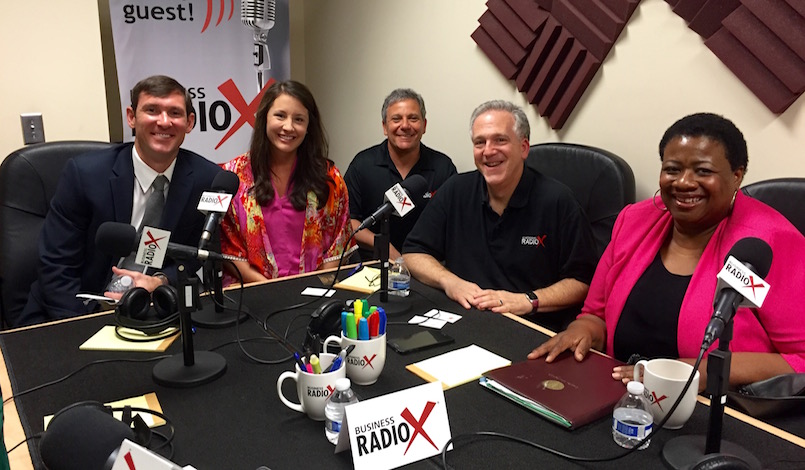