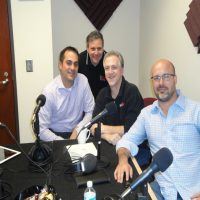 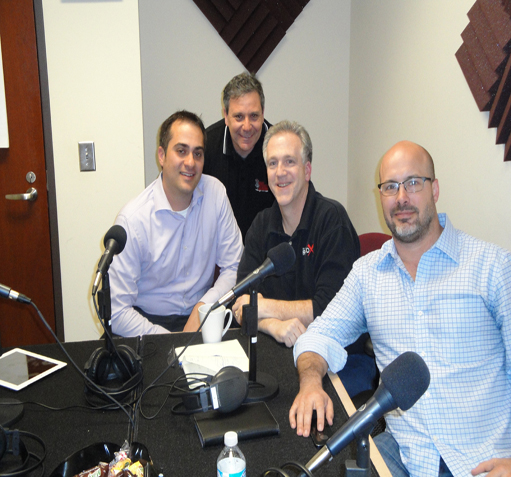 Never satisfied with the status quo, David is constantly seeking new experiences and learning opportunities. In 2004, his desire to learn and grow led him to the Atlanta chapter of The Entrepreneurs’ Organization (EO), a dynamic, global network of more than 8,000 business owners in 40 countries. After only one year of membership, his natural leadership ability earned David a role on the chapter’s board of directors. For the last eight years, David has served in various leadership roles at the local, regional and global levels for EO, and has been instrumental in building EO Atlanta to be one of the organization’s benchmark chapters. David was voted president of EO Atlanta for the 2007-2008 term, and then appointed as the Area Director for the Southern US, from 2008 to 2010, where he chaired the Eastern U.S. Presidents Summit, a leadership conference for EO presidents and presidents-elects. Ever the trailblazer, David went on to address problems for other small businesses in growing economic uncertainty as one of the three founding committee members of EO’s Global Policy Summit. This annual, three-day summit in Washington, D.C. focuses on opening dialogue between EO members and top political figures to discuss the needs of the entrepreneurial community. In 2010, David was appointed as a Global Communications Committee Co-Chair, where he was the principle architect in developing a comprehensive communications plan that addressed the language and cultural sensitivity needs of members in more than 40 countries, speaking 13 different languages. David accepted his second nomination as EO Atlanta’s chapter president and recently has begun his term for the 2012/2013 year.

George has been in the enterprise software field for 13 years with experience in software development, project management, professional services organizations, product management and executive management. In his previous leadership role at Paragon Software, George experienced all phases of enterprise software growth as part of the core management team. In 2005, George was part of a core team at Paragon that led the company to a successful exit for its investors via a sale to Infor Global Solutions. George has helped establish Catavolt as a market innovator in the areas of hybrid cloud computing and mobile business applications by creating software that leverages existing systems along with new technology. As Chief Executive Officer, George is focused on applying new techniques and technologies in innovative ways that bring business value to Catavolt’s customers.